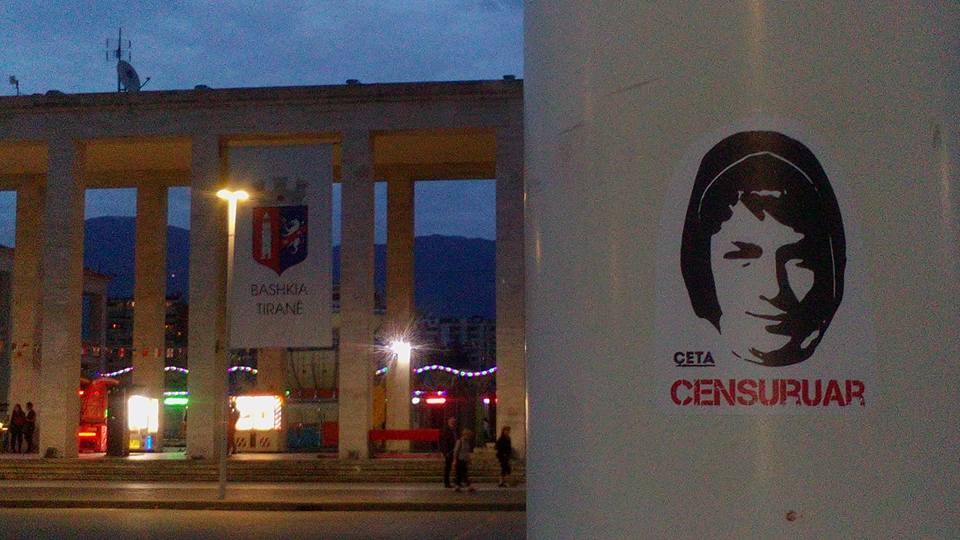 Expat to Expat: Insider Tips for Living in Albania
Albania’s Communist Past Not Taught Adequately in Schools
Citizens Protest against Rise in Violence and Sexual Assault in Schools