Lubonja: How Businessmen Enrich Themselves 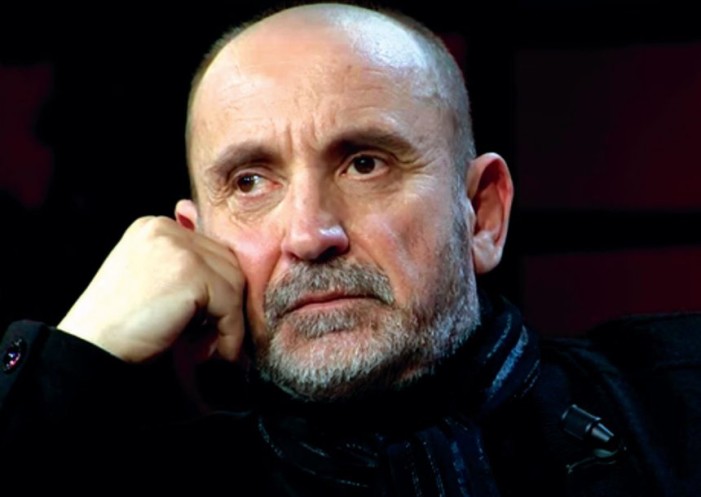 About the law on waste management:

About the businessmen in the country: