US Ambassador Lu’s Interview on Corruption and Elections – Main Points 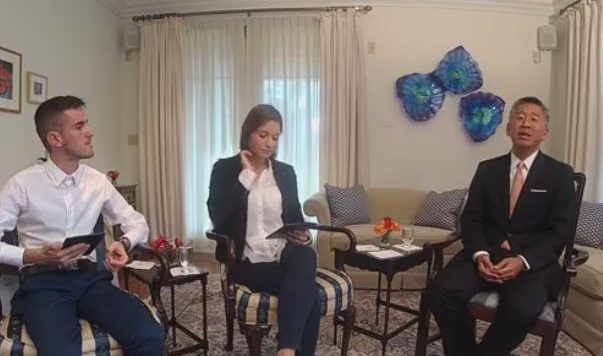 Yesterday, US ambassador Lu communicated directly with Albanian citizens through a live interview on the website of the US Embassy, addressing judicial reform, decriminalization, and the 2017 national elections.

About judicial reform and decriminalization:

About the battle against narcotics: