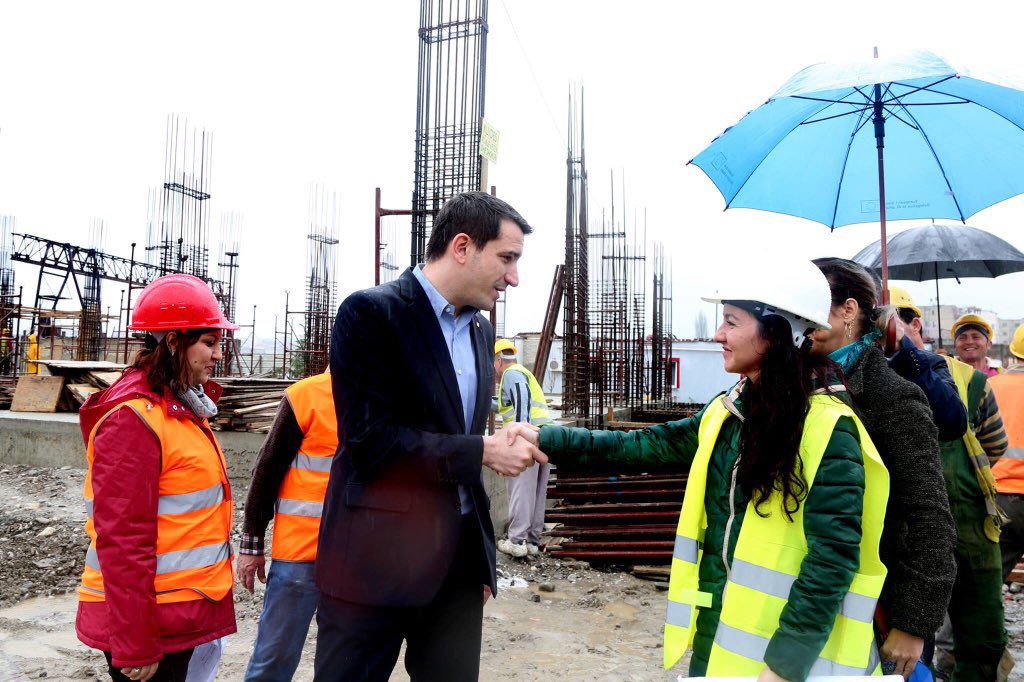 Mayor of Tirana Erion Veliaj decided that the Roma and Egyptian communities living in Bregu i Lumit will be expelled from their properties next week. In the last few days, the illegal buildings have been flooded by the Tirana river due to the heavy rainfalls.

The expulsion were already announced in July, leading to protests from the heavily discriminated Roma and Egyptian communities. Back then, Veliaj’s pretext for the expulsion was the risk of flooding, but in reality, the area is going to be redeveloped within the context of the new Tirana masterplan.

Now that the buildings indeed have flooded, Veliaj seizes his chance to implement the July plan and move the families to a former army barracks in the periphery of Tirana. Although Veliaj has promised subsidies for rent starting in January 2017, the reality is that owing to systemic discrimination, these families face enormous difficulties finding alternative housing.

Last year, Veliaj forcibly removed the largest Roma camp in Tirana, near the artificial lake. The expulsion followed the beating of a German citizen inside the camp, and Veliaj stated that he would “deport” any Roma or Egyptian that was “not from Tirana” to their “city of origin.”