Albanian-Greek Relations: A Tragedy of Cacophony 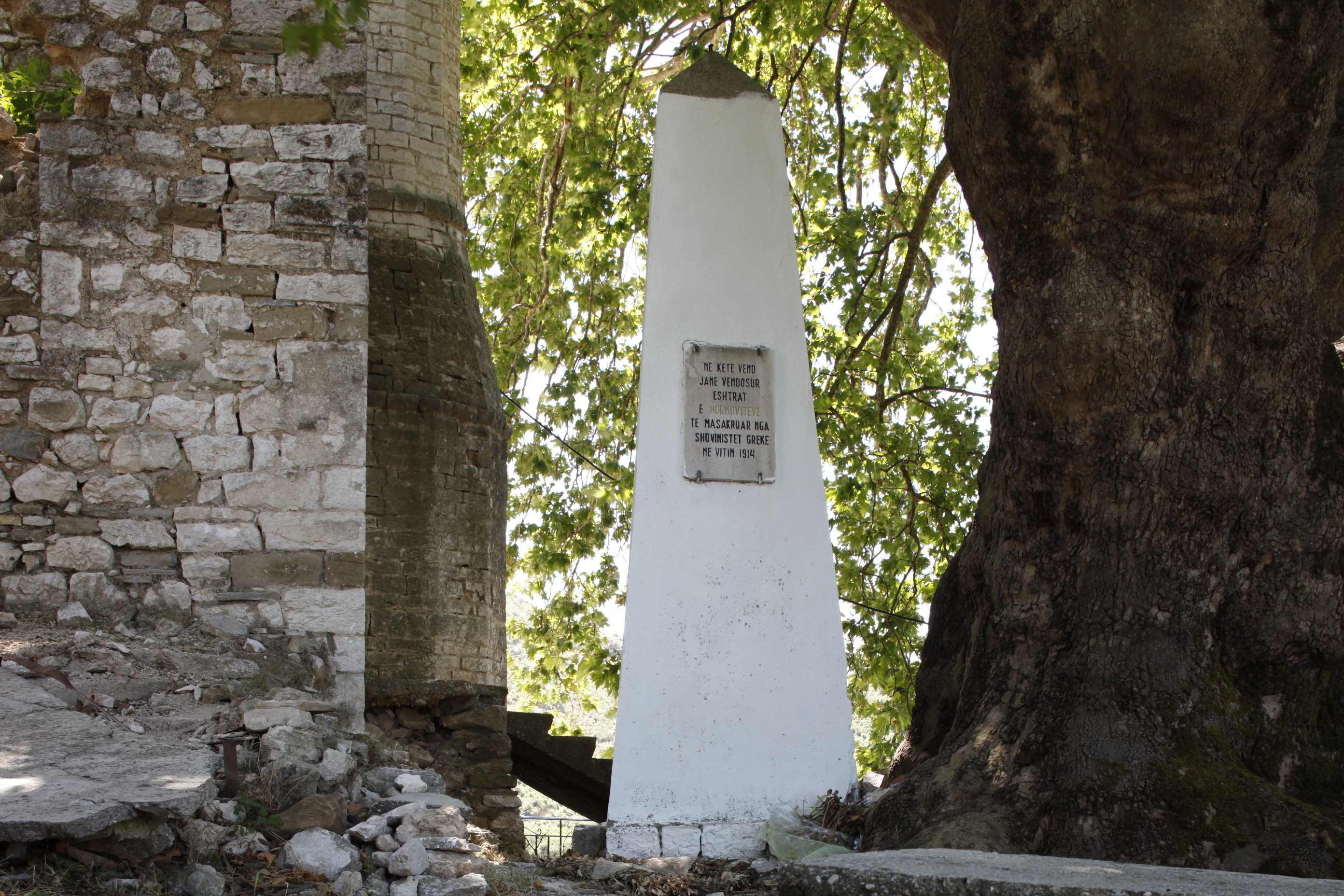 Tensions have risen between Athens and Tirana as Prime Minister Edi Rama stated, more or less, that Athens owes a lot to Albanian speaking population who had lived there throughout time; such as the rescue of the Acropolis by the intervention of the Archbishop Gjergj Dushmani. Rama’s statements have immediately raised the reaction of the Greek Media considering them as provocative, led by nationalistic rhetoric and unproven arguments; claiming that the Archbishop Dushmani was in fact Greek. The fight has been spread to the Social Media as well, with a lot of hate speech being exchanged by both sides.

The whole story has arisen after the demarche of the Greek Ministry of Foreign Affairs regarding the demolition of nineteen houses in Himara, owned by Greek speaking population living there. The Greek Minister of Foreign Affairs Kotzias is focusing only on the cases of the Greek-speaking population, and does not mention that the plans of the Albanian government include thousands demolitions along the country, in an attempt to reconstruct the chaotic urbanization that took place after the 1990s, a fact which the Greek government does not care to mention on its demarche. It is not the first time that the Greek government tries to “impose” what Albania “shall” do in order to keep its neighbor satisfied, and is repeatedly asking for more rights to be given to the Greek minority living in Albania.

Greece has often adopted an attitude towards its relation with Albania that is characterized by principles of Realpolitik. – the most recent case is the declaration of the Greek MFA that Greece has more saying in the international arena than Albania – declarations that remind us the famous quote from the Melian Dialogue by Thucydides, “Right, as the world goes, is only in question between equals in power, while the strong do what they can and the weak suffer what they must.” Obviously Greece, according to Mr. Kotzias’s statements, does not perceive Albania as an equal.

The relation between Albania and Greece has many times produced tragedies that even Aeschylus, Sophocles, or Shakespeare would envy. The two countries share many stories of calamities and disasters. Such a story is that of Hormova village in Southern Albania.

The first accounts of Hormova and Greece are recorded during the Greek war of independence in 1821, where many Albanian have fought alongside their Greek “comrades” against the Ottoman yoke, their common enemy. It was at that time when another Albanian “indeed” saved Acropolis; Konstantin Hormoviti, born in Hormova (known as Lagoumitzis, from the Greek word lagoumi meaning “burrow”) became famous for his successful operations during the siege of Messolonghi, and the siege of the Acropolis (1826–27), where he countermined the Ottoman besiegers. It was precisely at the siege of Acropolis where he successfully dug tunnels and eventually sabotaged the plans of the Ottomans to explode Parthenon. Further facts on Hormoviti’s actions during the Greek War of Independence can be gathered from General Makriyannis (the famous Greek military officer, politician, and author). In these documents someone may find a projection of some “inconvenient” truths which obviously could not be falsified by any Albanian.

The saga between Hormova and Greece continues again on April 29, 1914, when groups of Greek militia members massacred 220 of Hormova’s male population within the spaces of the Shën Mari (St. Mary) Monastery. Hormova was only one of the many villages that had the “tragic” of being victims of the Greek nationalism at that time. A similar fate to that of Hormova, would be also faced by several villages of southern Albania in the provinces of Korça, Tepelena, and Gjirokastra; villages like Panariti, Këlcyra, Katundishte, Beduqas, Fratar, Varibob, and others.

However, the case of Hormova is noteworthy not only because of the massacre that was committed, but also because of the grounds on which it took place. Under the pretext of discussion the Greek militia gathered the adult male population of Hormova inside the monastery of Shën Mari. People might have thought that the Greeks would like to thank the population of the village for their contribution during the Greek War of Independence and pay some kind of homage. No one would have ever guessed that the “Christian” Greeks would ever proceed to such a macabre act inside, in what they might consider a “holy” place. What led them to break every sacramental order? One thing that we can learn from this tragedy is probably the most obvious; good actions of the past will never be recognized by neighbors.

Many people in Greece will contest the arguments that the Albanians who fought during the Greek War of Independence were real Albanians; according to them, those Albanians were literally transubstantiated and had come closer to the Greek values. But what are Greek values at the end of the day? Do they emanate from Christianity, from Homer, or maybe the “Greek salad”? Or do they come from the “thousand dead sweating at the wheels,” as Odysseus Elytis would say in The Axion Esti; maybe from those who died in the name of absurdity, like the victims of Hormova?

People are not aware of these facts as they are not written in textbooks of both countries, since people have been carefully silencing them in the name of reconciliation and good neighborship. But how good can this be when one of the parties is still having some expansionist aspirations towards the other? Greece is still keeping in force a 1940 law that declares a state of war towards Albania; no matter how many times the Albanian government has asked Greece to abolish it. A law that allows Greece to keep aspirations towards southern Albania and has caused many times diplomatic spats between the two countries, culminating in 1968 when the two countries came to the edge of war.

Leaders from both sides are adding to the tragedy of cacophony with their lesser thoughts. Instead of promoting our common heritage and culture they want to divide us as much as possible, turn us into foreigners, no matter how close we have been with each other throughout time. They reach exaltation only by political shenanigans and cacophony, whereas what we need are the sounds of a Dionysiac feast.