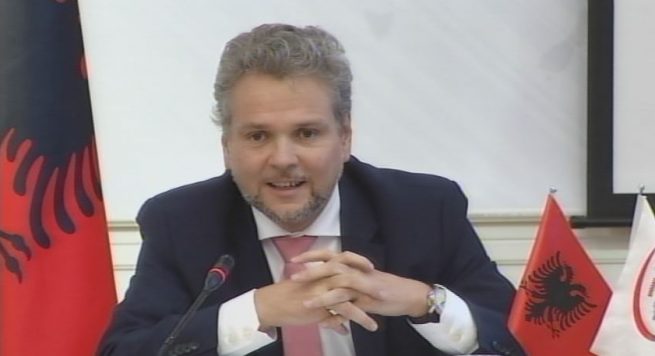 The Austrian ambassador in Tirana, Johann Sattler, has advised the Albanian government not to intervene in national parks. He stated that hydropower plants built in national parks will negatively affect tourism.

“For the European citizen who is looking for cleanliness and nature, [hydropower plants] are mistaken interventions,” Ambassador Sattler stated during a roundtable about the development of tourism in Albania organized by the Society of Honorary Consuls.

Sattler emphasized that the construction of hydropower plants not only damages the valley of Valbona but also the image of Albania as a tourist destination in Europe.

In spite of these protests and calls from international institutions, the government has not withdrawn from the decision to build hydropower plants in the national parks of the Vjosa and Valbona.