The History of the Waste Import Law – Exit Explains 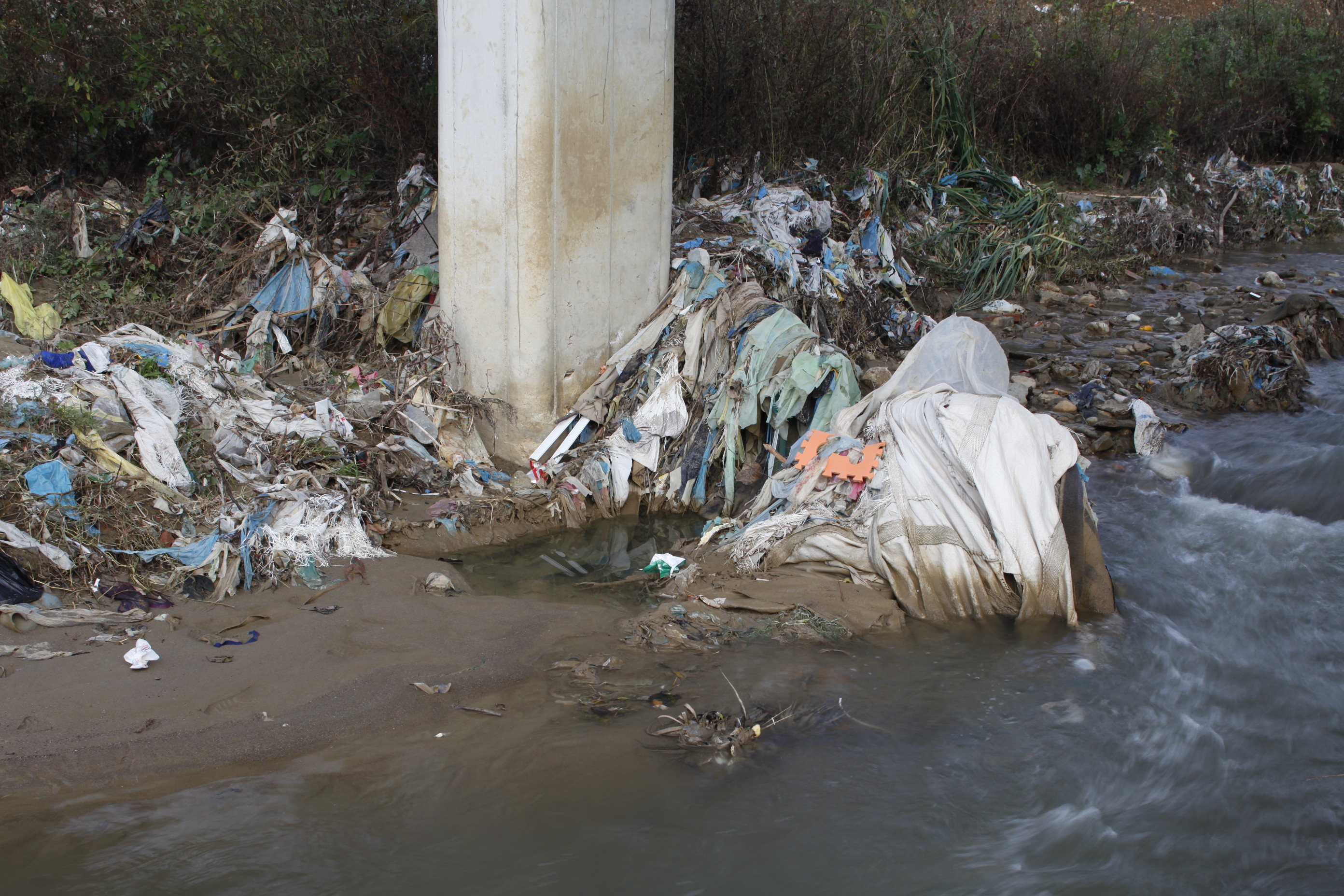 Today is not the first time that a law allowing for the import and processing of waste is discussed in parliament. A similar law proposed by the former Berisha government was approved in 2011 and subsequently abolished in 2013 by incoming Prime Minister Edi Rama as the first official act of his new government.

Formally, the current project law, that once again is under consideration after President Bujar Nishani returned it to Parliament, has been proposed by Socialist Party (PS) deputies Eduart Shalsi, Ervin Bushati, and Socialist Movement for Integration (LSI) Deputy Bujar Derveni.

It differs on two main points from the abolished law from 2011:

Below a short summary of the political history of the waste import and management issue, from 2004 until today:

Today Parliament is expected to discuss President Nishani’s decree in the plenary session. AKIP has announced protests in front of Parliament.