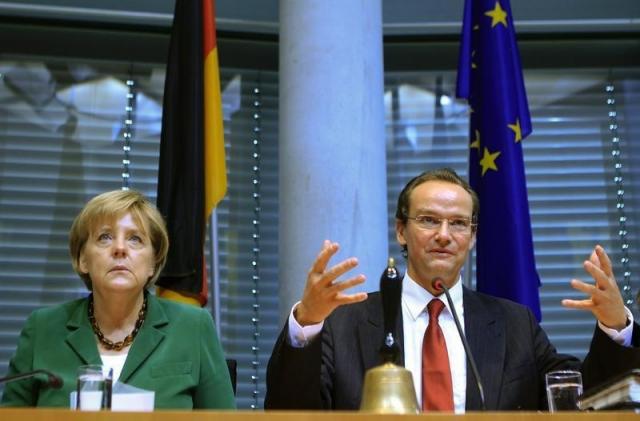 In his monologue of the week, a video posted on his Facebook every Sunday afternoon, Prime Minister Edi Rama attacked several deputies from different European countries, who criticized his government about drugs, crime, corruption, and the lack of progress with the judicial reform.

The Prime Minister stated that these are isolated voices who have attacked Albania for the sake of their own political interests.

At the same time, the Prime Minister said that he is convinced that those voices are unimportant, because the decision to open negotiations is taken by the heads of the state, and not by the parliaments of EU countries.

Even though the Prime Minister referred to “deputies in Austria, Germany, and the Netherlands,” it appears that his video message was mainly directed toward the German deputy Gunther Krichbaum, Chairman of the EU Affairs Commission in the Bundestag.

Last week, Krichbaum had come to Tirana to notify the Prime Minister about the position of the German CDU/CSU parliamentary majority against the opening of accession negotiations with the EU, setting seven conditions to be fulfilled before negotiations can formally commence.

Different, however, from what the Prime Minister claimed in his monologue, the Bundestag, the EU Affairs Commission, and Chairman Krichbaum have power over and influence on the decision of Chancellor Angela Merkel, who is obliged by the German constitution and other laws to inform the Bundestag and take its opinion into consideration in matters concerning the EU.

Article 1 of Section 1 “Participation of the Bundestag,” of the Act on Cooperation between the Federal Government and the German Bundestag in Matters concerning the European Union from 2013, states:

In matters concerning the European Union, the Bundestag shall participate in the decisionmaking processes of the Federation and shall have the right to state its position. The Federal Government shall notify the Bundestag of such matters comprehensively and as early as possible.

Article 2 defines what these “matters” are in relation to Article 23 of the Basic Law (the German Constitution), clearly stating in point 3 that

Then, to be perfectly clear about the legal context in which Krichbaum stated his “seven conditions,” Section 3, Art. 1.2 defines “projects of the European Union” as including “proposals and initiatives for decisions to open negotiations with a view to preparing accessions to the European Union.”

This article applies exactly to the present situation, in which Albania seeks to open negotiations with the European Union.

In other words, following the 2016 Progress Report of the European Commission, the German Federal Government has officially informed the Bundestag of the EC’s recommendation to open accession negotiations with Albania, asking for its opinion.

This opinion was subsequently clearly formulated by the EU Affairs Commission Chairman Krichbaum, and Chancellor Merkel is legally obligated to “take the position of the Bundestag into account.”

And as Merkel is seeking a fourth term as Chancellor next year, and it would seem unwise if she chose to neglect the opinion of her own party on these matters.

As is clear from his response, Prime Minister Rama, unfortunately, has understood little of the legal context in which Krichbaum made his remarks, while even travelling to Albania in person. For the sake of Albania, he would do well to be more prudent, before lashing out at parliamentarians that – contrary to his own – do have an influential role in national politics.