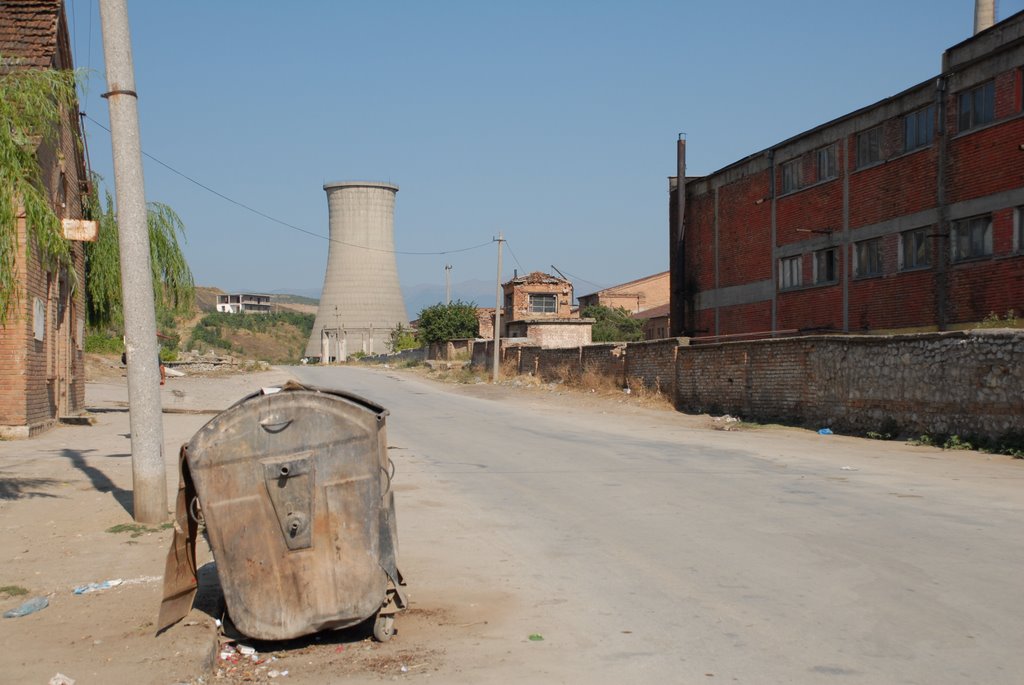 I am the first one to be against the construction of a thermo electric plant that would burn peat and would damage the environment, because that would pollute the environment and go against international standards and all our conventions. […] MEI requests permission to analyze the peat, if it is valuable as a source of energy […] and to offer a solution for that surface that is a problem in the flatland of Maliq.

In short, Deputy PM Peleshi claims that 1) there are no plans for a TEC in Maliq because it would violate international environmental standards, and 2) MEI only wants to do an analysis of the peat to see if it can be a source of energy.

These two statements are contradictory. If the government doesn’t plan to build a TEC, analyzing the peat is not necessary. But if MEI is analyzing the peat to see if indeed it is “valuable as a source of energy,” this can be only done with intent to burn it, either in Maliq or elsewhere.

So either the government does not plan a TEC in Maliq and no analysis is necessary, in which case MEI is just wasting public money, or the government does have a plan to build one, wants to analyze the quality of the peat in Maliq, and lies about it to Parliament and the Albanian people.

It seems that indeed the government is planning more than just giving the Ministry of Energy “the right to analyze the peat” for no specific purpose.

A draft of the project law ready to be voted in Parliament is very clear in that respect. The title of the project law is “The approval of the change in status of farmland with a surface of 288.4 ha into a mineral zone for the exploitation of peat for the production of electrical energy.”

The project does not speak about the analysis of the peat grounds, but rather determines in Art. 3 that

The change in status of farmland goes into effect after the conclusion of the licensing procedure by the Ministry of Energy and Industry for the exploitation of peat for the production of energy.

Obviously, the only reason any private company would request a license “for the exploitation of peat for the production of energy” from MEI, is if it plans to burn the peat. And since there is no power plant that burns peat in Albania, one needs to be built – against all environmental standards Deputy PM Peleshi pledged to uphold in Parliament.

Peat is one of the most polluting, and energy inefficient, natural resources that can be used as fuel to generate electricity, producing carbon emissions even larger than coal and brown coal (lignite).