Basha: “My Government Will Have Great Citizens, Not Omnipotent Leaders” – Main Interview Points 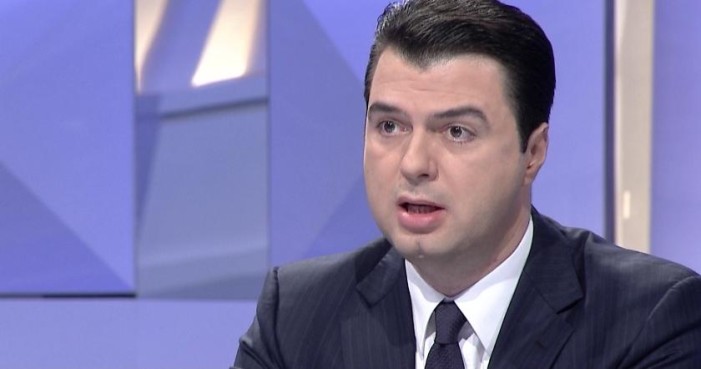 Basha emphasized the empowerment of the regular citizen and the liberation of politics from the oligarchs: “If the businessman sits down with the minister, the citizen loses.”

Changes in the management of the Democratic Party (PD):

Coalition for the next election

Opening of the EU accession negotiations

Implementation of the decriminalization law