The Secret Translation of the Vetting Law 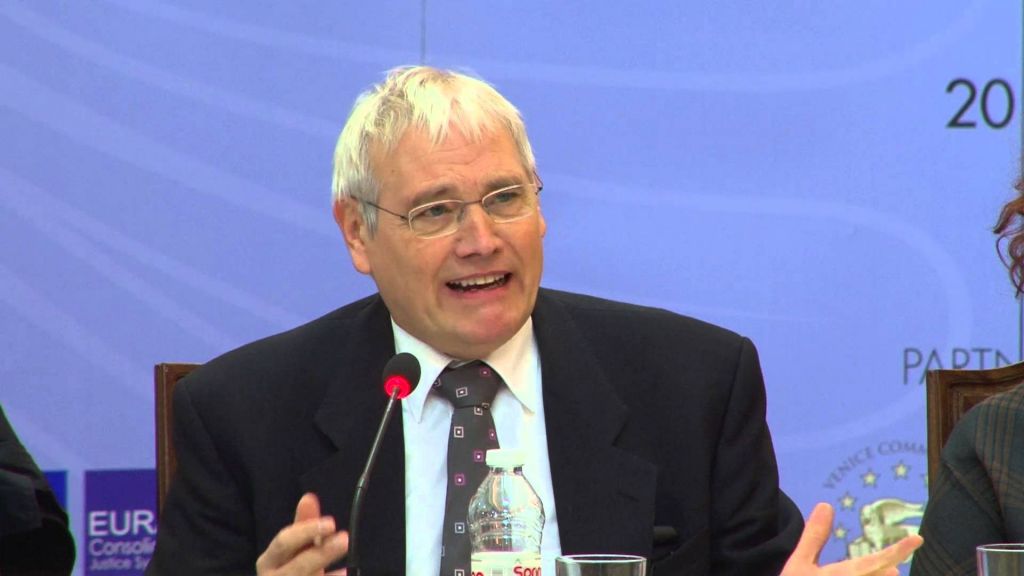 During the last few days there has been a lot of discussion of the “erroneous” English translation of the vetting law sent to the Venice Commission by the Constitutional Court.

Experts of the Democratic Party (PD) discovered on November 25 that several key terms of the law had been erroneously translated on purpose. PD deputy Oerd Bylykbashi declared today that “the deformation was discovered by looking through the pages of the law published on the website of the Venice Commission.”

The erroneously translated document had been translated by the EU mission Euralius in Tirana. The PD requested the Constitutional Court to correct the mistakes.

On November 30, the Constitutional Court sent the Venice Commission another, corrected, translation of the vetting law.

Neither the Euralius mission nor the EU delegation in Tirana has so far not responded in public about the situation. The only reaction was from US Ambassador Donald Lu, during a conference about corruption on Monday:

They [political parties, magistrates, and prosecutors] make up stories and ask for a revised translation to be sent to the Venice Commission and none of the differences in translation is fundamental.

A curious fact in this “linguistic-juridical crime,” which could have influenced the delay in the implementation of the most important law of the judicial reform, is that none of the documents in question have been made public. They are currently kept hidden.

Except for a few sporadic comments, perhaps also Albanian citizens have the right to know whether or not there has been a mistake in the translation of the vetting law, and whether or not that mistake is “fundamental.”

The publication of the two variants of the law would solve this issue and facilitate the implementation of the law. Perhaps this could even remove many of the unbased accusations from the public debate.