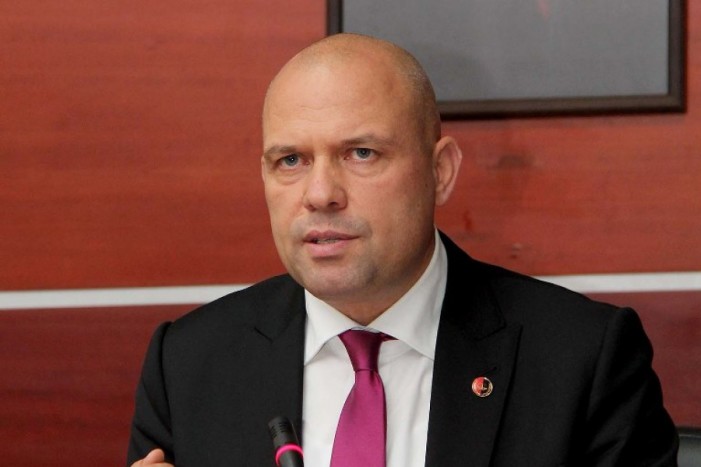 Minister of Justice Ylli Manjani has today responded to the news, reported yesterday by Top Channel from “Greek diplomatic sources,” that the dossier of Kelmend Balili has arrived at his ministry but has not yet been sent to the Prosecutor.

Minister Manjani denied that the dossier had arrived translated into Albanian and stated that the Ministry of Justice had sent the dossier to the Prosecutor as soon as it had completed the translation.

We have officially received the original documents in the Greek language on November 14, 2016. This dossier was also delivered to the Prosecution within a day. The latter registers those documents in the dossier of the investigation.

On November 16, the Prosecution brought a copy of the dossier to the Ministry to be officially translated. This is a procedure required by law.

The office of legal translations in the Ministry has immediately, as in every other case, started the work to translate the documents.

This is the official and factual chronology for all those who make news in the name of all kinds of “sources.” In this case let also the “sources” be notified.

This is the first time Minister Manjani publicly confirms that there Balili is sought by the Greek police, while the Prosecution has not yet confirmed whether the dossier indeed arrived.