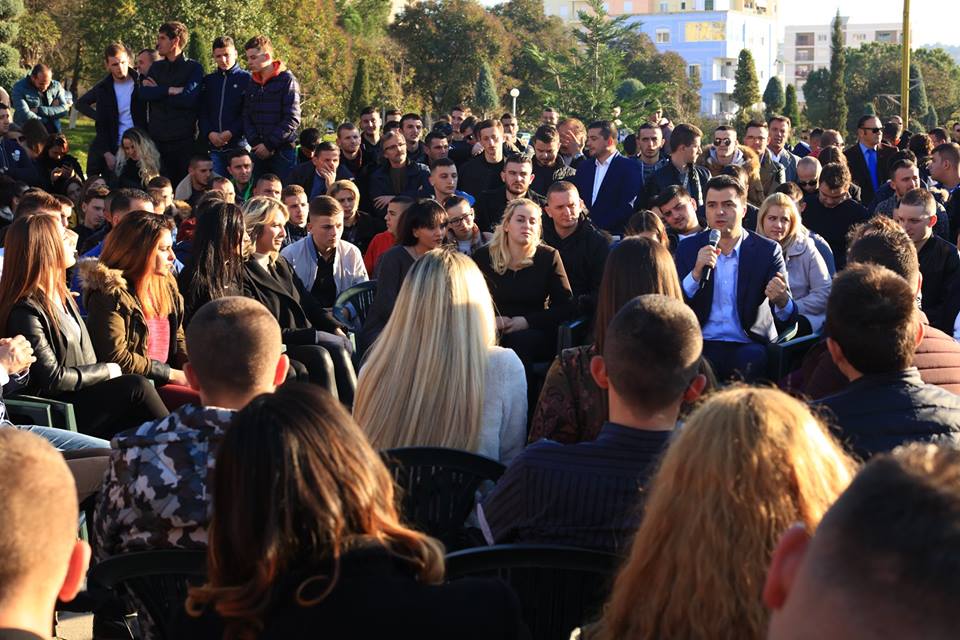 At the occasion of National Youth Day, Democratic Party leader Lulzim Basha took part in a youth meeting at Democracy Square in Student City, at the site where 26 years the student uprisings against the communist dictatorship began.

Basha’s speech focused on the main problems related to employment and education. Exit has the main points: