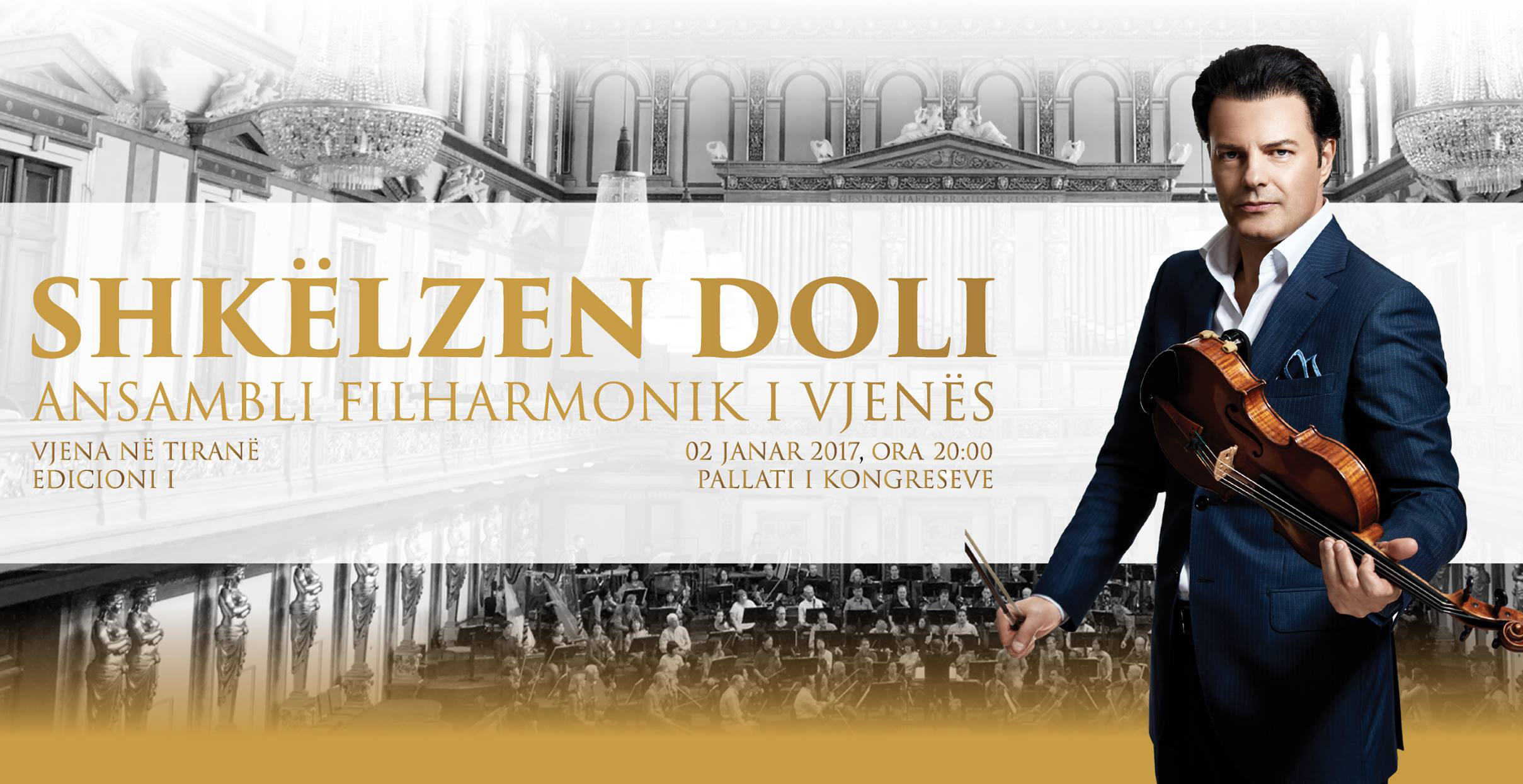 Recently, Tirana has once again fallen prey to regular power cuts for which no one seems able to claim responsibility.

A few weeks ago, the National Theater was forced to play Don Quichotte in pitch-black darkness and cold as the electricity went off for 30 minutes. The National Theater is utterly underfunded, and has no money to buy its own generator.

Days later, the derby match between football clubs Partizani and Tirana was canceled after half of Tirana was plunged in darkness for several hours, leaving thousands of angry fans in the Selman Stermasi stadium.

The Electrical Energy Distribution Operator (OShEE), responsible for the power outages, completely denied any responsibility, stating that the Albanian Football Federation should have installed a generator and have notified the OShEE that it was going to switch on the stadium lights.

Not the Vienna Philharmonic

A few days ago, the government announced with a lot of fanfare that “a dream had come true”: the world-famous New Year’s concert from Vienna would come to Tirana, featuring the Kosovar violinist Shkëlzen Doli. A video was released, featuring the violinist against grandiose images of the Schönbrunn palace, and the announcement posters popping up all over Tirana showed him against a majestic backdrop of the Vienna Philharmonic Orchestra.

The only difference: Shkëlzen Doli will perform with his own “Philarmonic Ensemble – Vienna,” which is a piano quartet, not a symphony orchestra. Check out a video in which they play in Vienna street car. But yes, the name is very similar – a commercially smart move, I suppose.

This of course does not mean that Doli is any less of a talented musician. It just means that once again the Albanian government grossly exaggerates its accomplishments in the arts, a field which it otherwise miserably fails to support.

Indeed, the government is handing out tenders left and right to build new theaters and renovate concert halls, designed by the “best” people its closed inner circle has to offer. For example, the Theater of the Opera will be renovated for 1.2 billion lekë (~€8.9 million), of which 861 million lekë will come from the state budget, gobbling up more than half of the total state budget available for culture in 2017.

But the actual cultural workers – the musicians, the restorers, the teachers, the actors – are mostly living below poverty level and wonder why all this money spent on international architects is not going to those who actually produce culture.

The propaganda materials for Doli’s new year’s concert were produced by AGE Art Production. Until a few days ago, this company was completely unknown in the Albanian cultural world. But in a political environment where tabloid journalists can become “general curators,” it should be no surprise that a conglomerate of hydropower companies can become Edi Rama’s Santa Claus.

None of AGE’s activities ever indicated an interest in art, and the website of AGE Art Production is as old as the announcement of Shkëlzen Doli’s concert.

Among the other sponsors of the event is Balfin, the investment group managed by Samir Mane, who has won a series of lucrative concessions along the Albanian coast; the two major insurance companies that greatly profit from mandatory insurance schemes; Albpetrol, of which everyone wonders where they find the money to sponsor violin players; the National Lottery, a monopoly granted to the Austrians; Austrian bank Raiffeisen; the Austrian Embassy; and of course the organization responsible for the constant blackouts throughout the country, the OShEE.

It is of a painful irony that the Albanian government, in alliance with companies that pose one of the largest threats to the Albanian environment and still fail to provide regular energy distribution across the country, aided by several state-created monopolies that will eat up the public funds for the next generations, has been able to produce an entire piano quartet for the New Year – albeit one blown up to epic propaganda proportions.

There is a wonderful saying in Albanian appropriate for this ridiculous situation: U mbars mali dhe polli një mi – “The mountain got pregnant and bore a mouse.”

Instead of funding our cultural institutions – theaters, museums, orchestras – the government has once again turned to those willing to lick its decadent behind, eagerly expecting the next tender or concession. And thanks to these selfless beneficiaries of Albanian culture, we may listen, one day after Vienna, to yet another artist who fled Albanian poverty, in search for a better life.

Let’s see if they can keep the lights on.