The Madness of PPPs Doesn’t Stop 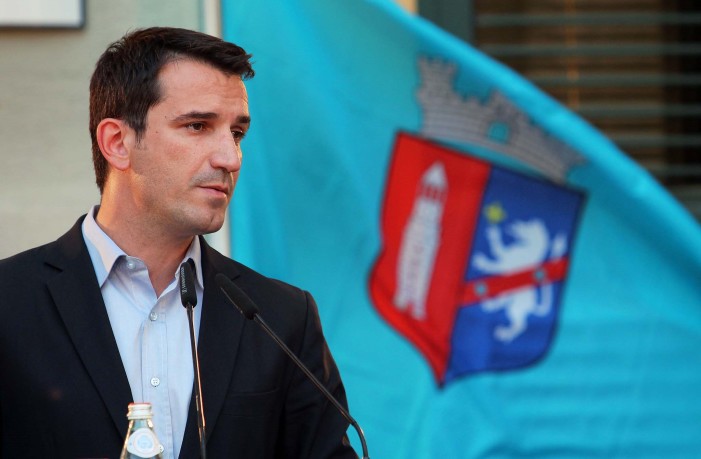 The 2017 budget shows that the government cannot stop thinking about new public-private partnership schemes, also known as PPPs. The Ministry of Health has planned a PPP scheme for the laboratories that is unique, even when compared to more developed countries.

This is not the first time that the PPPs in the health sector become the object of journalistic scrutiny. They have become such a commonplace that they have even forced the General Prosecutor to declare that it will launch an investigation, even though its results may remain unclear.

Lately, local municipalities have also started to use these schemes for various kinds of services, including the collection of urban waste, the management of parking spaces, and so on. Similarly to the PPPs in the health sector, these schemes do not propose any clear benefits for the citizens. They just seem to be corrupt hidden privatizations, like the ones we have clarified before.

Yesterday the Mayor of Tirana declared publicly that he will introduce a PPP scheme for the construction of schools. As it is common nowadays for this government, such bombastic declarations are not accompanied by transparency in decision making. Not only has this resolution not been made public, the news on the website on Tirana Municipality has been removed.

While explaining this initiative the Mayor Erion Veliaj declared that:

So when schools are built by the private sector, but the municipality, unable to make payments immediately, obviously schedules them, and the interest rate makes that businesses are attracted toward this form of collaboration.

The explanation of Mayor Veliaj isn’t clear about what this initiative means. Public investments around the world are implemented through public debt, which is paid back to the public with interest over a long period of time. This debt is in fact at its cheapest for the Albanian government, given that the interest rates are at a historic low. The only difference that can be understood from the declarations of Mayor Veliaj is that the public interest won’t be paid to the public but will go to the private businesses instead.

So the Municipality of Tirana has started to apply schemes that have unclear benefits for the public and that most probably will give special profits to the winning companies. We will have to wait longer to understand the technical details of this initiative, which Mayor Veliaj claims to have been approved from the government, even though official public documentation of this approval doesn’t exist. It is clear that the exotic PPP schemes will rather be a burden upon the public and at all be to its advantage.