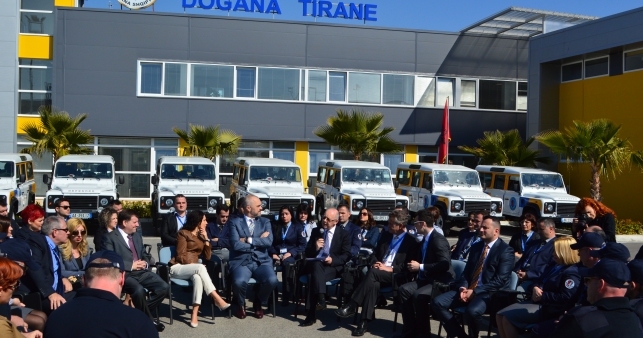 According to data from the General Directorate of Customs, the customs collected over the last eleven months are €963 million, €36 million lower than its expected target of €999 million.

The two months in which the highest divergence from the targets has been registered are September and November, with a lower progit of €9.6 million and €5.6 million respectively.

Compared to the same period last year, income through customs has increased with €18 million.

It is expected that the government will close the budgetary year of 2016 with a large deficit in customs income, as the profits from December will most not be able to close the gap.