Sterilization Concession Turns Out To Be Very Profitable 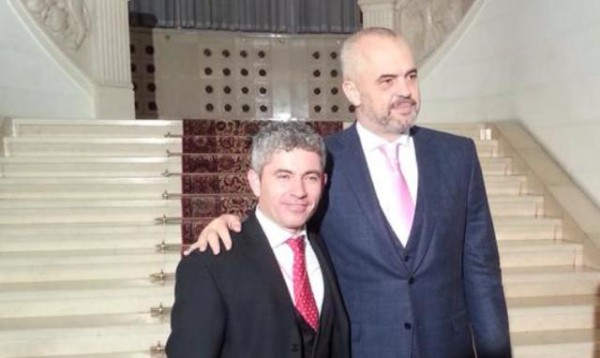 The government’s largest concession concerns the sterilization of medical equipment, costing around €71 million for the next ten years.

According to the concession contract published by Syri, Albanian citizens will pay concession holder SaniService shpk up to €275 per operation, including natural childbirth, that occurs in one of the public hospitals in Albania until 2025.

Even though the government has frequently been criticized for its healthcare concessions, following the model of a public–private partnerships (PPP), Prime Minister Edi Rama seems determined to defend this costly way of offering public services. In the past he has vowed that PPPs will be implemented for even more government services, thus privatizing the government at a high cost for the Albanian citizens.