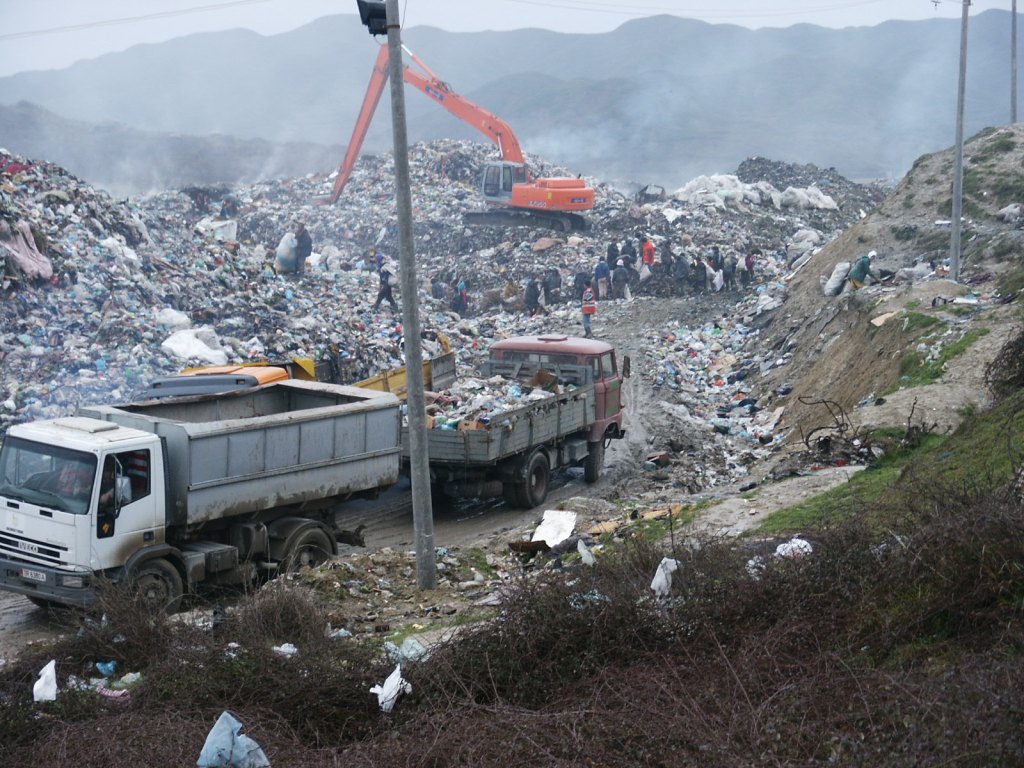 The waste incinerator in Tirana will be built and managed for 30 years by Integrated Energy BV, a dubious postbox company registered in the Netherlands.

According to the Ministry of Environment, the contracting authority, Integrated Energy was the only company that took part in the tender, making an offer of around €128 million. The tender for the “concession of the construction of the landfill, incinerator, and renovation of the existing dump sites in Tirana” for a period of 30 years was opened a few days before the elections.

But the company that has won the concession has history that reeks of corruption and fraud.

Integrated Energy was registered as a Dutch postbox company, a construction often used for tax evasion, in 2016. Curiously its proposal for building the incinerator in Tirana was sent to the Ministry of Environment 3 months before it officially existed as company. After reviewing the unrequested offer, the Council of Ministers decided to open a tender procedure on December 7, 2016, making sure that Integrated Energy received a bonus of 8%, basically guaranteeing that it would receive the concession.

According to the report of the Ministry of Environment accompanying the Council of Ministers’ decision (VKM), Integrated Energy would offer a public service, being paid directly by the state through the sales of energy from burning waste to KESh, sales of recyclable materials, and as yet undetermined tariffs by the County of Tirana.

Public hearings for the construction of the waste incinerator were not held, with the argument that

As we are dealing with an act of an individual character and the proposal is with a draft decision and not a law, it has not passed through the process of public consultation.

With this shaky argument the government appears to have convinced itself to avoid public consultations, which is in fact a legal obligation based on the Aarhus Convention for plans or projects that have an influence on the environment. The Conventions obligates the public consultation for any type of administrative act dealing with the environment, and so once again the government has violated the rights of the Albanian citizens.

Recently, Tirana Mayor Erion Veliaj has also moved the public company EcoTirana under his full control, excluding the Municipal Council from any decision making regarding its finances and activities. This will imply that the entire trajectory of waste from Tirana households, to collection, recycling, incineration, and dumping will now happen fully outside the scrutiny of the public.