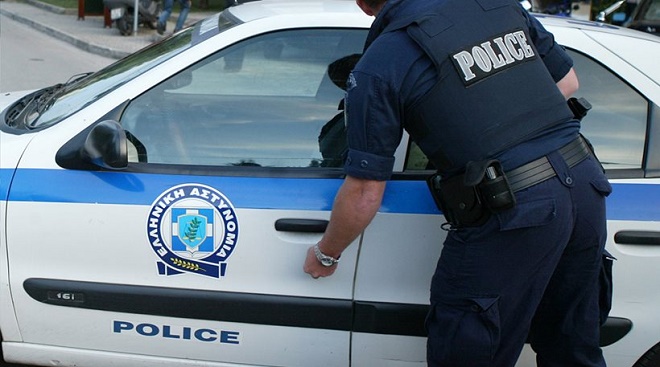 The Greek police has today dismantled a cannabis trafficking gang directed by two Albanians of 24 and 26 years old. The police has arrested the two leaders, as well as 8 other Albanian and 2 Greek suspects. Two other Albanians are at large.

The Greek police declared that the gang trafficked cannabis from Albania to Greece, mainly in the area of Zografo, Kesariani, Vyrona, and Pagrati. The narcotics were stored in the houses of the leaders and then distributed to the other members of the gang, who sold it to the users. The cannabis was mainly sold to high school youth.