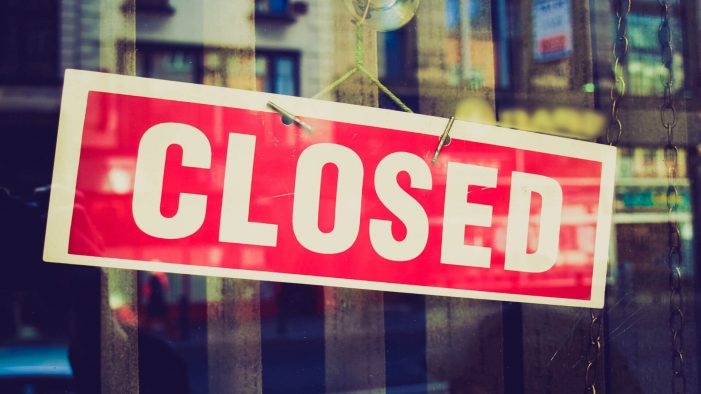 During 2017, on average 38 businesses closed each day. According to date from the General Directorate of Taxes, from January 1 until November 8 11,2000 mainly small businesses have decided to suspend their activities for an indeterminate time, changing their status to passive. This means that either the owner has decided to close their business, or that no activity has been registered for the last 12 months and no taxes have been declared.

In interviews with magazine monitor, many of the business owners referred to the economic crisis, decreasing purchasing power, the increase of costs to keep the business running, fiscal burden, and competition as reasons to close down.

The new changes that the Rama government is proposing for the 2018 fiscal package, the burden on small businesses are expected to increase even further. The government has proposed to lower the VAT threshold to a turnover of 20 million lekë per year, thus including a large amount of small businesses that so far had been exempt from VAT duties.

The IMF recently opposed the proposal of the government, but it is as yet unsure whether it will withdraw the controversial measure.

The Use of Digital Marketing to Promote Tourism Between Albania, Montenegro, and Kosovo
Freedom Barometer Index: Judicial Vetting Yet to Impact, State Officials Biggest Threat to Democracy
EBRD to Finance Construction of Vlora Airport