Property Taxes To Increase up to 40% 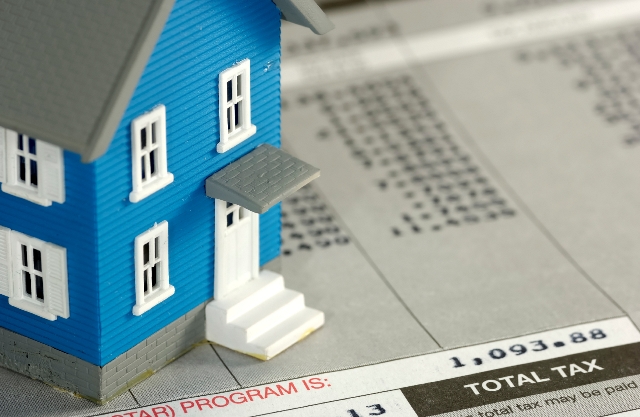 From January 2018, Albanian citizens will pay more taxes on their properties. In its 2018 fiscal package, the Rama government has proposed to change property taxes from being based on a fixed rate to being calculated on the basis of a percentage of the property price.

This change will cost families on average 1,500 to 3,000 lekë extra per year. The property taxes will be collected by the municipalities. Let’s look at a concrete example:

In the variant of the 2018 fiscal package that is currently being discussed in the parliamentary commissions, the Rama government proposes to change the property tax to 0.05% of the average fiscal price.

This price will be determined by the Rama government during the process of reassessing property values, a process that was finished in May this year.

These prices are different for different zones of Tirana and are the prices that are used by the Asset Registration Offices for the selling or buying of properties. Note therefore that in Albania housing prices are not market-driven but largely determined by the government.

Only Tirana citizens living in peripheral zones with a reference price of 60,000 lekë per sq.m., such as Porcelan, Kinostudio, Linza, 5 maji, etc.) will pay property taxes similar to the current levels. For everyone else in the capital, they will start paying more for the houses in 2018.

It is unclear whether any of the tax changes proposed by the government are accompanied by any research into their influence on the purchasing power of average Albanian citizens. No such reports have been made public so far.