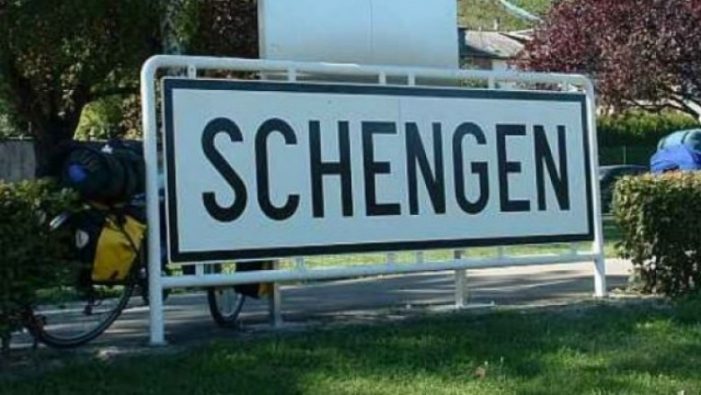 The articles recently published in the Dutch media about the rise in the criminal activity of Albanian groups in the country signal that the Dutch government may consider moves to reinstate Schengen visa for Albanian citizens.

Despite the constant denials by the Albanian embassy in the Netherlands, it appears that the problem is real and the facts lead one to believe that members of Dutch parliament from both the majority and the opposition may have good reasons to request the reinstatement of the visa regime.

According to several sources of Exit, the Dutch police has asked internet service providers (ISP) to verify how many Dutch internet users have been connecting to websites in the Albanian language, to gain an approximation of how many Albanians are residing in the Netherlands.

According to the data provided by the ISPs, the number of individual users visiting Albanian-language websites is about 30,000, while the number of legally resident Albanians in the Netherlands hovers around 1,000.

Maybe the remaining 29,000 people are all studying the Albanian language, or maybe simply interested in Albanian websites. Or maybe there are many Albanians who acquired Dutch nationality, and are therefore no longer registered as Albanian residents. Nonetheless, the discrepancy shows an abnormal amount of Albanians residing in the Netherlands, either illegally or as tourist.

Surveying the recent news accounts about arrests of Albanian criminals in Italy, Exit has noticed that the majority of suspects did not have legal residency in Italy, and stayed illegally in the Italian territory, or traveled back and forth frequently between Albania and Italy without clear touristic purpose. This is the result of the introduction of the Schengen visa exemption for Albanian citizens.

The use of youths without criminal records, well-dressed and Italian-speaking, who may enter the Schengen zone for 90 days on a tourist visa to distribute drugs of any type seems to have become the new strategy of Albanian drug organizations. This strategy benefits from the free movement and lowers the risk of identification by the police.

It is almost certain that Minister of Interior Fatmir Xhafaj is aware of this fact. Even though he has remained silent, ever since he became minister he has increased the scrutiny of young men travelling out of Albania, perhaps in an effort to avoid to true political catastrophe caused by drug traffickers for ordinary citizens: the withdrawal of the Albanian Schengen visa exemption.