Vlahutin’s Successor Will Have To Do a Lot Better 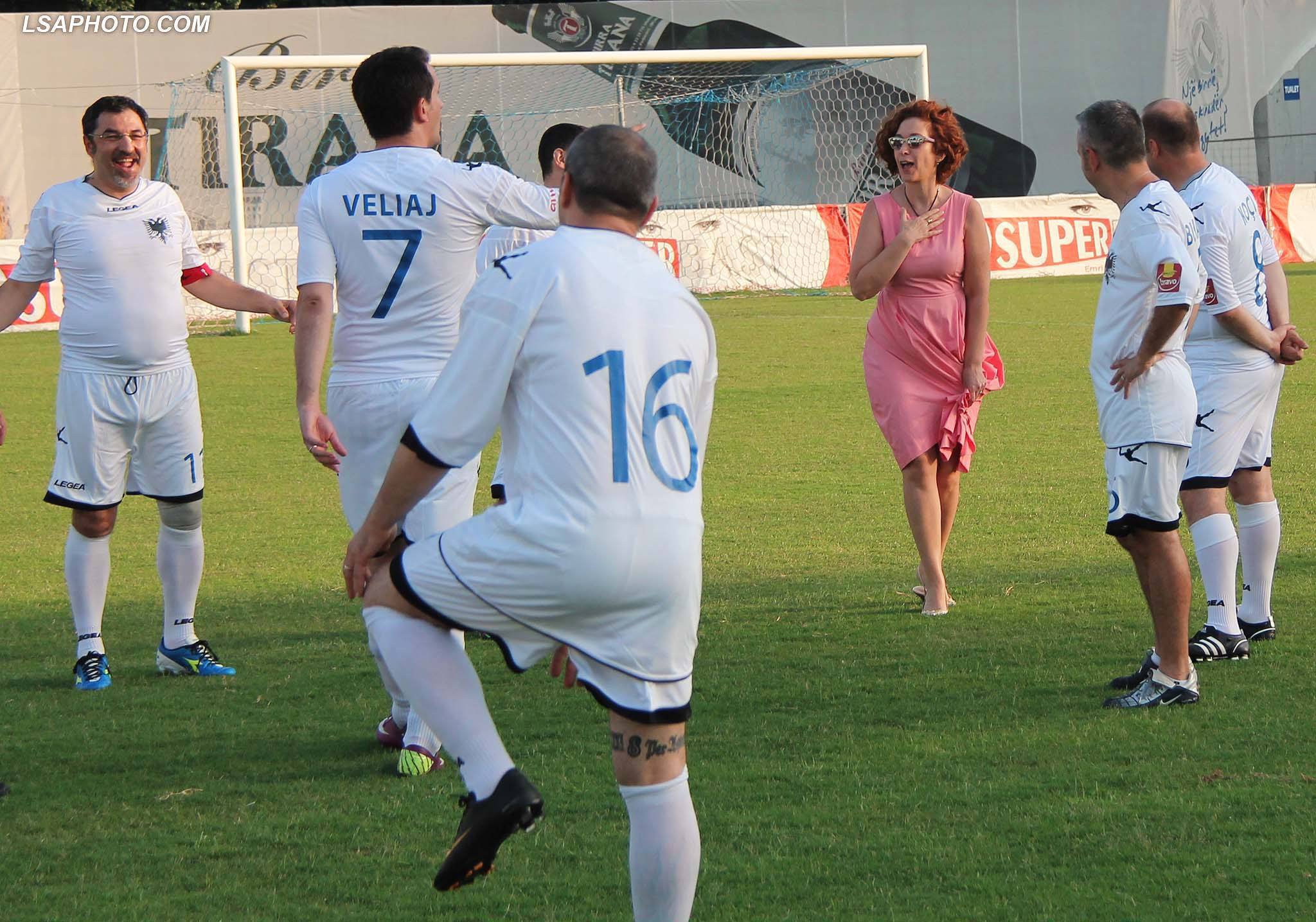 EU Ambassador Romana Vlahutin is scheduled to leave her position by the end of August next year, as was confirmed to Exit by the European External Action Service (EEAS).

Exit also obtained the vacancy notice, offering a job description of Vlahutin’s successor. An analysis of some of the tasks of the future Head of Delegation allows us to discern clearly the failures of Vlahutin’s tenure and points where her successor can truly make a difference:

The job description clearly mentions that the EU Ambassador should “represent the EU to Albania,” and not solely the European Commission. Vlahutin has been notoriously unable to convincingly represent the often nuanced and sometimes contradictory messages coming from the different EU institutions regarding the accession process, and for months failed to pronounce the words “five key priorities.”

Her successor will certainly have to do a better job on explaining the complexity of the EU decision-making process to make sure hopes about the speed of Albania’s accession to the EU are not exaggerated.

To pursue the EU’s policies and their local coherence in all areas, and especially in relation to the implementation of the Stabilisation and Association Agreement and of the pre-accession process including IPA financial assistance, as well as to promote and protect the EU’s interests and values, and to promote the visibility of the EU by carrying out press, information and communication activities, including through social media;

Again, Vlahutin has proven mainly unable to “pursue the EU’s policies […] in all areas,” often focusing on single items that aligned well with the desires of the Rama government. She expressed her disdain for democracy in public, accused independent media of producing “fake news,” while under her rule the EU Delegation blocked Exit on Twitter. Oversight over IPA funds has been insufficient, with many projects suffering from delays and poor implementation.

Vlahutin’s successor could certainly improve the way in which the values of the EU are reflected in his/her function, be transparent about EU investments and strict in the application of its requirements and deadlines. The new ambassador could also try to embrace the few independent media outlets in Albania and truly stimulate a “civil society.”

To ensure bilateral relations across the whole policy spectrum and to carry out and promote regular political dialogue;

Rather than fostering “bilateral relations across the whole policy spectrum,” Vlahutin has consistently chosen to support a very narrow set of policies, namely those aligned with the (private) interests of Prime Minister Rama, while refusing to denounce even the most excessive comments of the latter. Rather than engaging in a broad field of issues, she has in public mainly focused on the judicial reform, leaving out the other areas of the five key priorities, including electoral reform. In fact she has been involved in conscious attempts to undermine opposition protest by promoting a “new opposition”!

The next ambassador could make a good start by working together with both the government and opposition in moving Albania forward into the direction of the EU, by truly fostering bilateral relationships and use the authority of the EU not only to the benefit of a single politician, but the entire political landscape.