The Public Administration Reform Has Failed 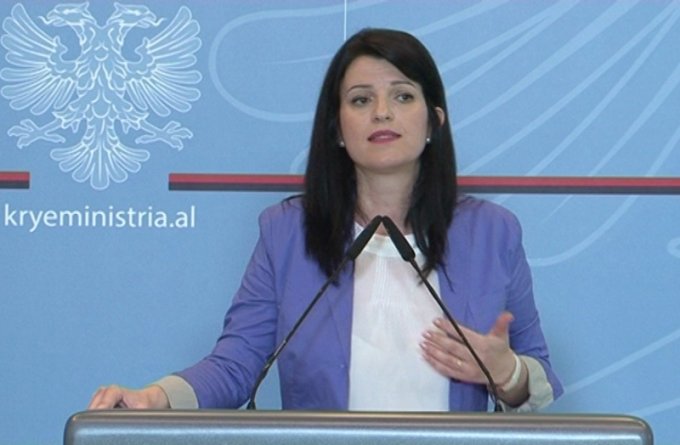 In July, outgoing Minister of State for Innovation and Public Administration Milena Harito announced that the public administration didn’t work properly and that several reforms would be introduced during the Rama 2 government:

We aim to revitalize the entire work of the administration, pulling it out from its sort of apathy created as the result of the bureaucratic daily routine. […] The restructuring and increase of the performance of the administration is a necessity for creating the necessary conditions for an efficient, professional administration.

This attempt at “revitalization” has taken the actual form of capricious acts of dismissal, public humiliation of officials, illegal forms of “vetting,” and the establishment of a website that is actively promoted by Socialist Party members as a “direct line” to the government, fully outside the purview of the law. The lines between public administration, party, and the person of Edi Rama have become increasingly blurred, while the word “autocracy” is becoming increasingly common among Albanian commentators and resident internationals.

Meanwhile, the Supreme State Audit Institution (KLSh) has drafted an audit report of the Department of Public Administration (DAP), which Exit acquired through a freedom of information request. DAP is a key institution for the “creation and coordination of the implementation of the necessary instruments for an efficient human resources system in public institutions.” In other words, DAP is responsible for having a system in place that allows the government to know who works where and manage its personnel properly.

Reforming and improving this system has long been on the agenda of consecutive governments since the early 2000s, and has even become one of the five “key priorities” in the process toward the opening of EU accession negotiations. A Human Resource Management Information System (HRMIS) was finalized in 2011 with EU money through the Instrument of Pre-Accession (IPA) and tested in 2012. The HRMIS is supposed to contain the personal files of all government employees, including data on recruitment, education, trainings, salary, and insurances.

In 2014, the Rama 1 government signed a contract of €246,000 to activate the HRMIS modules and extend the system to all state institutions. In 2015 the contract was supposed to end. However, two years later the system contains only 55% of the necessary data and still hasn’t been extended to all state institutions. Moreover, according to VKM 117 from March 5, 2014, HRMIS was supposed to interact and be compatible with the systems of the Civil Registry, Institute of Social Insurances, the Institute of Health Insurances, the Treasury, and the Tax Directorate. So far, only the Civil Registry has been connected.

The conclusion of the KLSh audit is devastating:

The effectivity and efficiency of this system has not been accomplished and it is still not known when it can be accomplished.

This conclusion of the KLSh should have led to the immediate dismissal of DAP director Albana Koçiu, who, however, is still firmly in place. Meanwhile, instead of reforming his administration along EU standards, paid by EU money, the Prime Minister is busy removing entire swaths of the government at random, while failing to hire actually qualified new (and loyal, of course) civil servants.

And all of this while no one actually knows how many civil servants work in the government, how much EU- and US-funded trainings they have received, and whether they were actually ever insured. Prime Minister Rama is indeed reforming the public administration – ensuring that it will never work again!