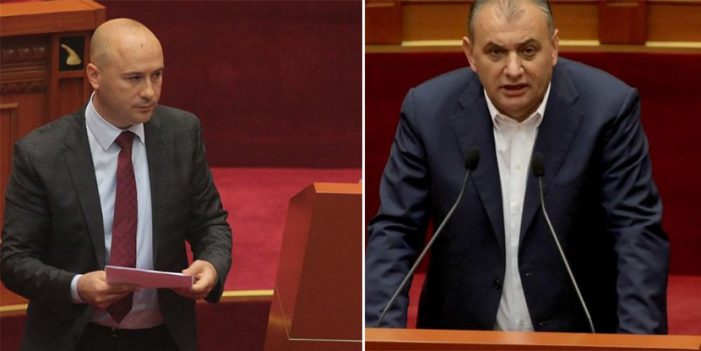 The Central Election Commission has decided with a unanimous vote of the members present in the meeting to revoke the mandates of deputies Aqif Rakipi (PDIU) and Gledion Rehovica (LSI). Both have failed to mention on their decriminalization forms previous convictions in Italy.

Two days ago, the KQZ had asked the Prosecution Office to provide additional information regarding the convictions of Rakipi and Rehovica, who both donned false names during their emigration in Italy. It appears that the information was sufficient to revoke both their mandates, which means that they are no longer allowed to fulfill any public function.

Aqif Rakipi was arrested in Italy on November 3, 1998 for theft under the name of Skënder Ejylbegaj. Gledion Rehovica was arrested on February 27, 1999 for shoplifting under the name Kusta Mima. Both arrests were discovered after their fingerprints were matched by the Prosecution Office with the Interpol database.

Both deputies have also been indicted by the Prosecution Office, as lying on the decriminalization form is a criminal offence.

In a response to the decision of the KQZ, Rakipi stated that it was “untransparent and taken behind closed doors.”