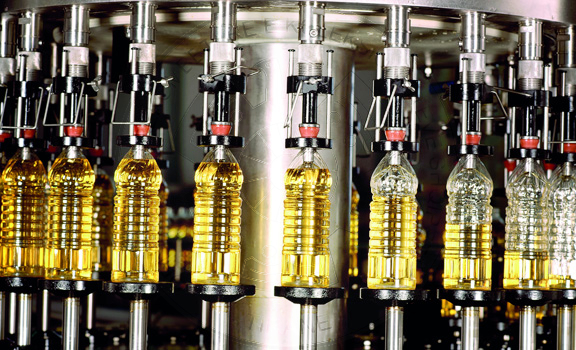 According to a recent report in Monitor, economic experts warm for a “tsunami” of import products from the Western Balkans as soon as the Regional Economic Area (REA) in the Western Balkans, recently agreed during a summit in Trieste, will take effect.

According to the Consolidated Multi-annual Action Plan for a Regional Economic Area in the Western Balkans Six, the implementation of the REA, which is planned until 2023,

will enable unobstructed flow of goods, services, capital and highly skilled labour, making the region more attractive for investment and commerce, accelerating convergence with the EU and bringing prosperity to all its citizens.

Even though Albania produces plenty of agricultural products, Macedonian cucumbers, Serbian flour, and Kosovar beer is already making significant inroads in the Albanian market as their production costs are significantly lower. This situation will only worsen at the moment that regional goods, services, capital, and labor will be able to freely enter the Albanian market, with many Albanian companies risking bankruptcy because they would no longer be competitive.

Arben Shkodra, Secretary General of the Association of Albanian Producers rings the alarm:

The speed and ease with which products from the region will come will completely beat up the industry, and except losing jobs, we risk turning into an importer.

Albania currently already has a trading deficit with the other Western Balkan 6 (WB6) countries that will be part of the REA: Serbia, Montenegro, Bosnia & Hercegovina, Kosovo, and Macedonia. During the first 10 months of 2017, imports from the WB6 grew 30% compared to 2016 to 40 billion lekë.

The high taxation levels in Albania and absence of government subsidies and incentives make the agricultural and industrial sectors less competitive than in neighboring countries.

Especially the Serbian government has been subsidizing several industrial sectors, while also profiting greatly from the Berlin Process, which has led to establishment of the REA. Serbia received €78 million for infrastructure investments, while Albania failed to secure any new investments, further weakening its economic position.

Shkodra suggests that only a series of legal and bureaucratic interventions could enforce Albanian producers’ market position, including zero taxation on local products and packaging materials. He also argues for a special treatment for agricultural products at customs, which now suffer from the 100% scanning regime that is the result of the cannabization of the country.

The government is indeed busy reforming the customs services, but according to all expectations, tariffs are expected to rise rather than to go down.