Albania’s Trade Deficit Says It All 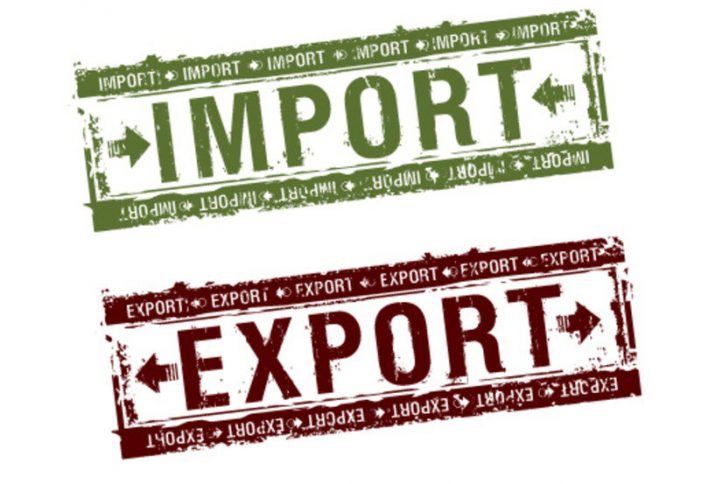 Adding this number to the trade deficit created during the first Rama government 2013–2017, its total has arrived at €11.7 billion, basically the same as the entire Albanian GDP of 2017.

The situation is exacerbated by the low level of customs control, which means that actual amount of imported goods, and therefore the trade deficit, is probably even larger than the above number.

The increase of the trade deficit to these high levels started 16 years ago in 2002 with the introduction of the euro in the Eurozone. As a result, the foreign currency reserves of Albania of European currencies were converted into euro. In that time, the amount of euro circulating in Albania was, according to the European Central bank, about half a billion euro.

Since 2002 until today, the annual trade deficit has been more than a billion euro, and as well we show below, the sources of largest part of this deficit are illegal, untraceable, or both.

You don’t have to be a seasoned economist to understand that if the exchange rate of the lek hasn’t dropped, foreign currency deposits have changed drastically, and traceable remittances and foreign direct investments make up more or less half of the €2.66 billion trade deficit, the rest of the deficit is caused by items 3, 4, and 6.

In simple terms, in 2017 Albania spent €1.3 billion in black money in the form cash remittances, criminal money, and foreign cash. Thus over the last year alone, €1.3 billion in undeclared and untaxed foreign money entered Albania. This has been going on for the last 16 years.

It is easy to understand that there is a high probability that the majority of this black money derives from illegal or criminal activities. At the same time, the little variation in euro deposits in Albanian banks shows that all this money is used to pay for importing goods into the country.

But how is it possible that the money laundering monitoring system, which according to the government has been improved considerably, has not noticed any of this?