While You Were Reforming the Justice System… 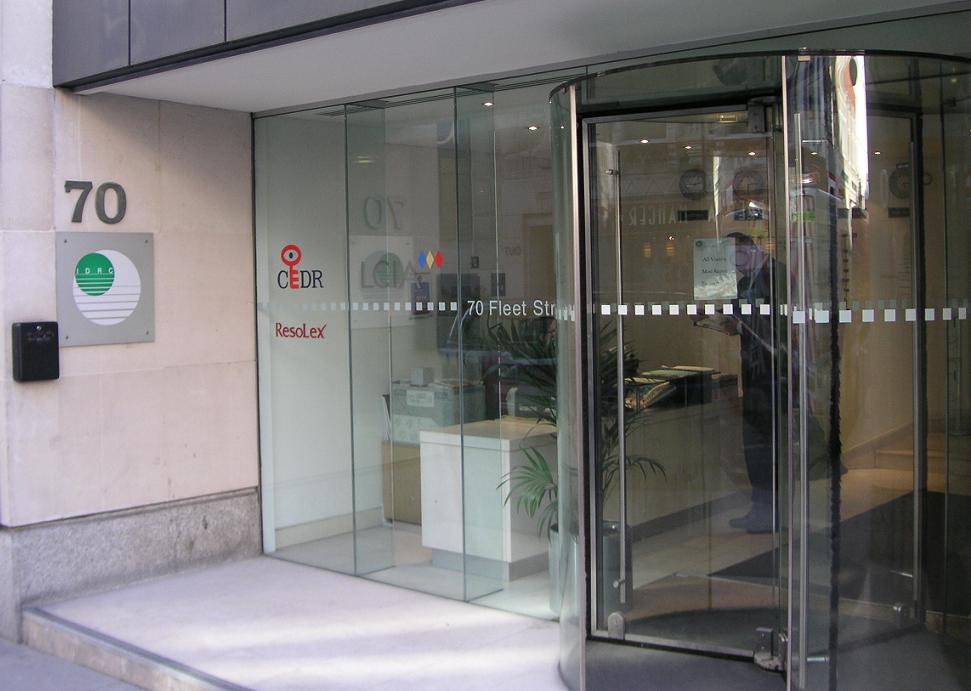 It appears that the tunnel vision of the international diplomats in Tirana is becoming ever narrower. While in recent weeks US Ambassador Donald Lu has spent considerable time defending an obscure, unilateral intervention of the government in the margins of the judicial reform – the unconstitutional election of a Temporary Prosecutor General – while nearly all fundamental institutions of the reform have been in limbo for nearly a year, all of this started at a different place.

By summer 2016, most of the fundamental legislation underlying the judicial reform had been approved by both the government and the opposition. The amendments to the Constitution were approved on July 7, while other laws were passed in October of that year.

In November 206, US Ambassador Lu gave an interview through a livestream on the US Embassy website in which he declared that “corrupt politicians […] should be afraid of what’s coming at them.” Corrupt politicians – including former Minister of Interior Saimir Tahiri and Durrës mayor Vangjush Dako – have, in the meantime, been placed under investigation, but the US Ambassador has remained silent. In the interview he claimed that Albania has implemented the strictest law on decriminalization, but Ambassador Lu sits idly by as several candidates of the High Prosecutorial Council and High Judicial Council hide their criminal pasts and are whisked through Parliament.

Meanwhile, EU Ambassador Romana Vlahutin, the biggest cheerleader of the judicial reform efforts of the Rama government, has withdrawn into complete silence, perhaps in anticipation of the results of the EU’s Anti-Fraud Office’s investigation into her own corruption and abuse of office, as unconfirmed reports from several Albanian media suggest.

Other internationals haven’t fared any better. International Monitoring Mission (ONM) chief Genoveva Ruiz Calavera, who started out by refreshing declarations against politicization has in the meantime become actively involved in the Albanian political scene, making statements to the press that seem to be at odds with those of her own legal experts. At the same time, the advice of the ONM is simply ignored by the Albanian Parliament. The controversial management board of the ONM, which contains Ruiz Calavera, Lu, and Vlahutin, doesn’t seem to manage anything at all.

But if we zoom out from the judicial reform, the political and economical landscape that has been created while all the internationals were busying themselves with the petty fights between government, opposition, and the judiciary, looks so bleak that it is a serious question whether even the most deep-cleansing vetting will bring any fundamental improvement.

The reason is that the judicial reform targets only the Albanian justice system, up to the Constitutional Court. The independence that would be the result of this reform would supposedly lead to a stronger justice system, which can put a check on the overreach and arrogance of the executive branch of government. Unfortunately, even the deepest cleansing of the judicial system will not be able to retroactively counteract the greatest damage that the Rama government has done to the Albanian state: the irresponsible privatization of large swaths of the public sector.

Nearly all concessions handed out by the government, including those in the fields of healthcare, schools, customs, gambling, and infrastructure projects, are for periods from 10 to 30 years. These are concessions that will last a generation, and will exert enormous influence on the power of any post-Rama government to steer the country into a different direction. Nothing about these often shady and corrupt deals can be overturned by a future, “clean” judiciary – all of these cases would go into international arbitration, beyond the control of the government or judiciary.

My argument is this: if the goal of the judicial reform was to strengthen the judiciary branch of government so it can put an effective check on the executive and legislative branches, and thus strengthen the rule of law in Albania, the main oversight in this entire process has been that the government has found a way to empower the oligarchy on which it is based beyond any judicial reform, National Investigation Bureau, or Special Prosecutor. As all concessions – which without a doubt are the most corrupt affairs to be found in the government – include international business partners, all of those contracts are subject to international arbitration, largely circumventing the Albanian justice system.

And because the Albanian government has hardly any competent lawyers, any future case against a concession holder, based on alleged corruption during the procurement process, will end in a loss for the government. This is clearly evidenced by the cases the Rama government is currently defending at international arbitration courts, which, if lost by the government (which is almost certain), will present a bill of €2 billion euro (as indicated in October 2017 by the Attorney General), effectively bankrupting the Albanian state. All these cases revolve around dismantling concessions of his own and the previous Berisha government.

Rama’s concessions are therefore not only a predatory privatization of public services – they are also a very real obstruction to any future justice, for at least 30 more years. These concessions, which are all highly unfavorable to the Albanian tax payer, will hold Albania hostage, no matter what reform will be passed or implemented. The narrowmindedness was therefore there from the beginning: the inability of the internationals and the government to understand that justice is no longer an affair of the state alone; arbitration court jurisdictions are international, and when the largest crimes, corruption, and fraud happen in the economy, there is little a honest Prosecutor General can do.