The Poorest Families Are Losing Their Welfare, and No One Tells Them Why 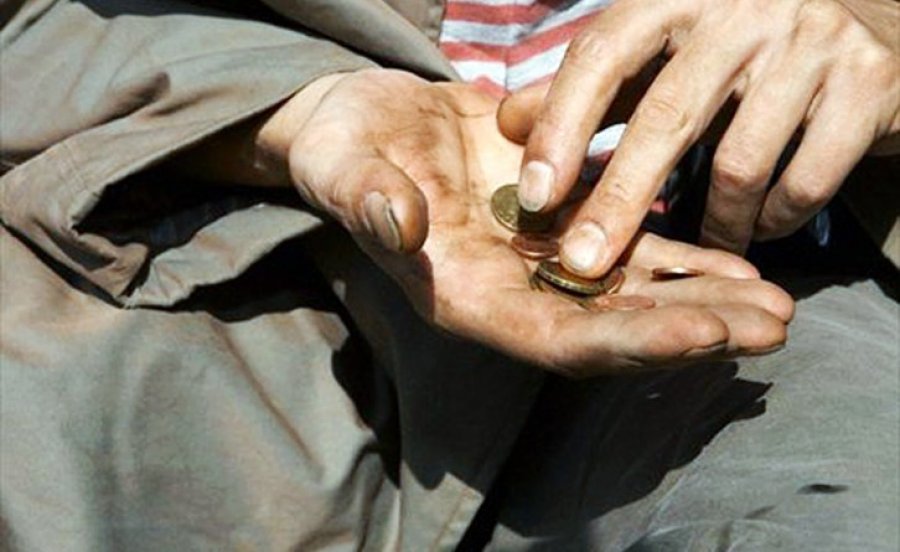 According to the new social welfare plan, thousands of families in every municipality of the country will lose their economic assistance. The plan was put into action in January 2018 and is based on a point system. The Ministry of Health and Social Protection, which has taken over social welfare policy from the dismantled Ministry of Social Welfare and Youth, claims that the system is based on “a mathematical formula that provides a total amount of points by evaluating several social and economic attributes of each family.”

Among others, variables used in calculating a family’s point total include whether or not it owns kitchen appliances like a stove or refrigerator, whether or not it has an indoor toilet, and whether they use gas or not.

Many families in need have applied following this plan in January but, upon attempting to pick up their monthly payment, they have been informed that, according to the electronic system, they do not meet the requirements for social assistance. This scene was reenacted hundreds of more times throughout Albania. More unbearable still, the families are left in the dark about what caused their ineligibility, as the cutoff for the point total has not been made public.

In the city of Lezhë and its 10 administrative units, the number of families receiving aid has been cut in half, from 1600 to 818.

During a meeting with the city’s prefect, members of the Municipality Council agreed that many families deemed not to require welfare live in appalling conditions, often include ill and homeless people.

“This welfare system is a failure, be it with regards to procedure, or with regards to its results. This system isn’t transparent in terms of point cutoffs which is what determines whether a family will receive aid or not,” said one council member. “As long as it unfairly excludes families living in extreme poverty and includes families that obviously do not need assistance, it will remain merely an abusive system.”

In the city of Shkodra, 4,291 families have lost their social assistance. They have protested yesterday in front of the Shkodra prefecture, but were only advised to reapply in March.

The city’s mayor, Voltana Ademi, spoke against the new system:

The system adopted this January has failed. It isn’t transparent and no one has any information about how the point total is calculated. Many families have unfairly been excluded: families where all the members are unemployed, families with student children, poor families with no income whatsoever.

In Kukës, Albania’s poorest municipality, 3,600 families have lost their assistance, leading, again, to protests decrying the lack of information around the way eligibility decisions are made.

In the cities of Tepelena and Gjirokastra, 460 families in each have been excluded. A citizen of Gjirokastra stated:

There’s nothing we can do, we will end up making martyrs of ourselves. They won’t give us any reasons, they claim it’s the system’s fault. We don’t have any food, we’re in debt.

Two citizens of Elbasan with children with special needs claim that their social assistance isn’t sufficient, so they are forced to collect cans and other recyclable materials in order to make ends meet. This month, they discovered they were excluded from the new welfare system, as, apparently, they are considered “self-employed” in their “lucrative” collecting business.

The only answer provided to these devastated families seems to come from the Prime Minister himself: