Architect Boeri under Investigation for Building without Permit 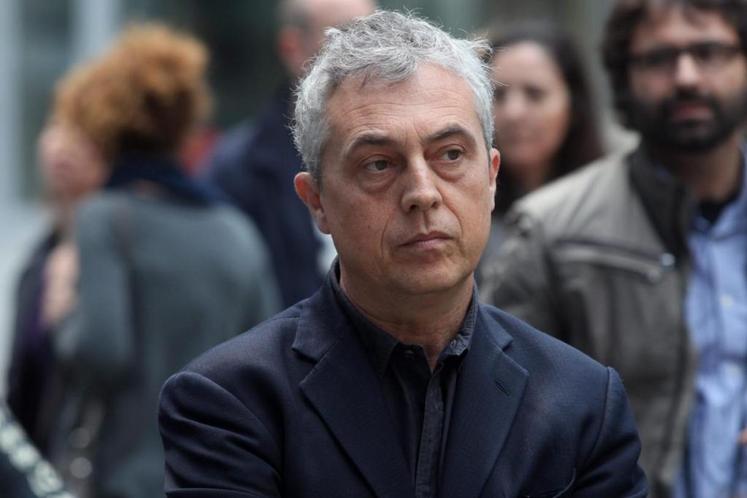 According to reports in the Italian media, Stefano Boeri is under investigation by the Italian Prosecution Office for construction work without a proper permit. Both Boeri and Norcia mayor Nicola Alemanno would have started building a “multifunctional center” within a protected natural zone.

Stefano Boeri is the controversial architect behind the Tirana 2030 Masterplan, which, as Exit explained last year, was not only seriously deficient and based on incorrect data, but also in breach of contract.

More recently, Boeri has returned to Albania as the architect of several of the new schools announced by Tirana mayor Erion Veliaj, built through a public–private partnership. Boeri did not compete in any public procurement procedure to receive the design project, which is the result of the masterplan he drafted himself.

Meanwhile, two of the most ambitious elements of the Masterplan, namely the “Orbital Forest” and “World Park” remain unrealized.