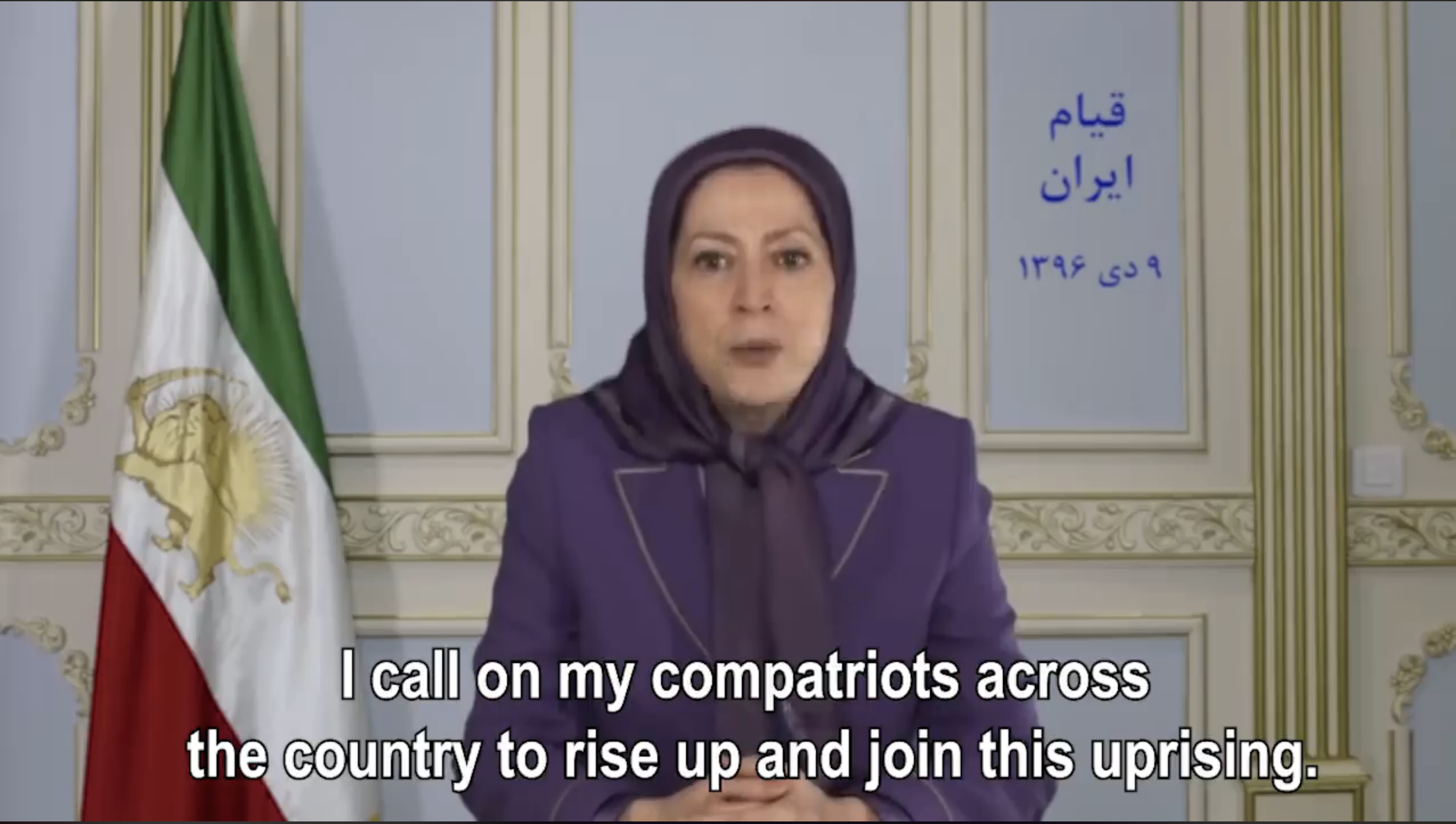 Yesterday US President Donald Trump unceremoniously fired Rex Tillerson as Secretary of State, nominating CIA Director Mike Pompeo in his stead. According to several US media, Pompeo is a strong critic of the nuclear deal with Iran and would support President Trump’s plan to reject it in May.

This would open the prospect of the US backing regime change in Iran, something favored for a long time by several key members of the Republican Party. An important element in this regime change would be the 3,000 Mojahedin-e-Khalq (MEK), an Iranian opposition group, in exile in Albania which Iran refers to as “terrorists.”

During 2017, the MEK in Albania received visits from former FBI Director Louis J. Freeh, US Senator John McCain (R-AZ), and US Senators Thom Tillis (R-NC), Roy Blunt (R-MO), and John Cornyn (R-TX). In his speech to the MEK, underneath the slogan “Free Iran,” Sen. McCain stated: “Some day Iran will be free. Some day we will all gather in that square.”

Maryam Rajavi, the leader of the MEK, which has been described as a “cult,” has frequently called for “comprehensive sanctions” against the Iranian regime:

Maryam Rajavi underscored the need for imposing comprehensive sanctions on the Iranian regime’s banking and oil sector, expelling the IRGC and its affiliated militias from Syria, Iraq, and other regional countries, taking urgent steps to punish the regime for widespread political executions, especially the 1988 massacre of 30,000 political prisoners, setting up a commission of inquiry to investigate this major crime against humanity with the aim of bringing to justice the perpetrators, and recognizing the aspirations of the Iranian people and Resistance to overthrow the ruling religious tyranny and to establish freedom and democracy, and a republic based on the separation of religion and state, gender equality, and a non-nuclear Iran.

therefore, it should come as no surprise that on the same day Tillerson — who always defended the nuclear deal with Iran — was fired, Rajavi posted a video on Facebook, stating:

Now is the time to expand and spread the bastions of rebellion for freedom. I call on my compatriots across the country to rise up and join this uprising.