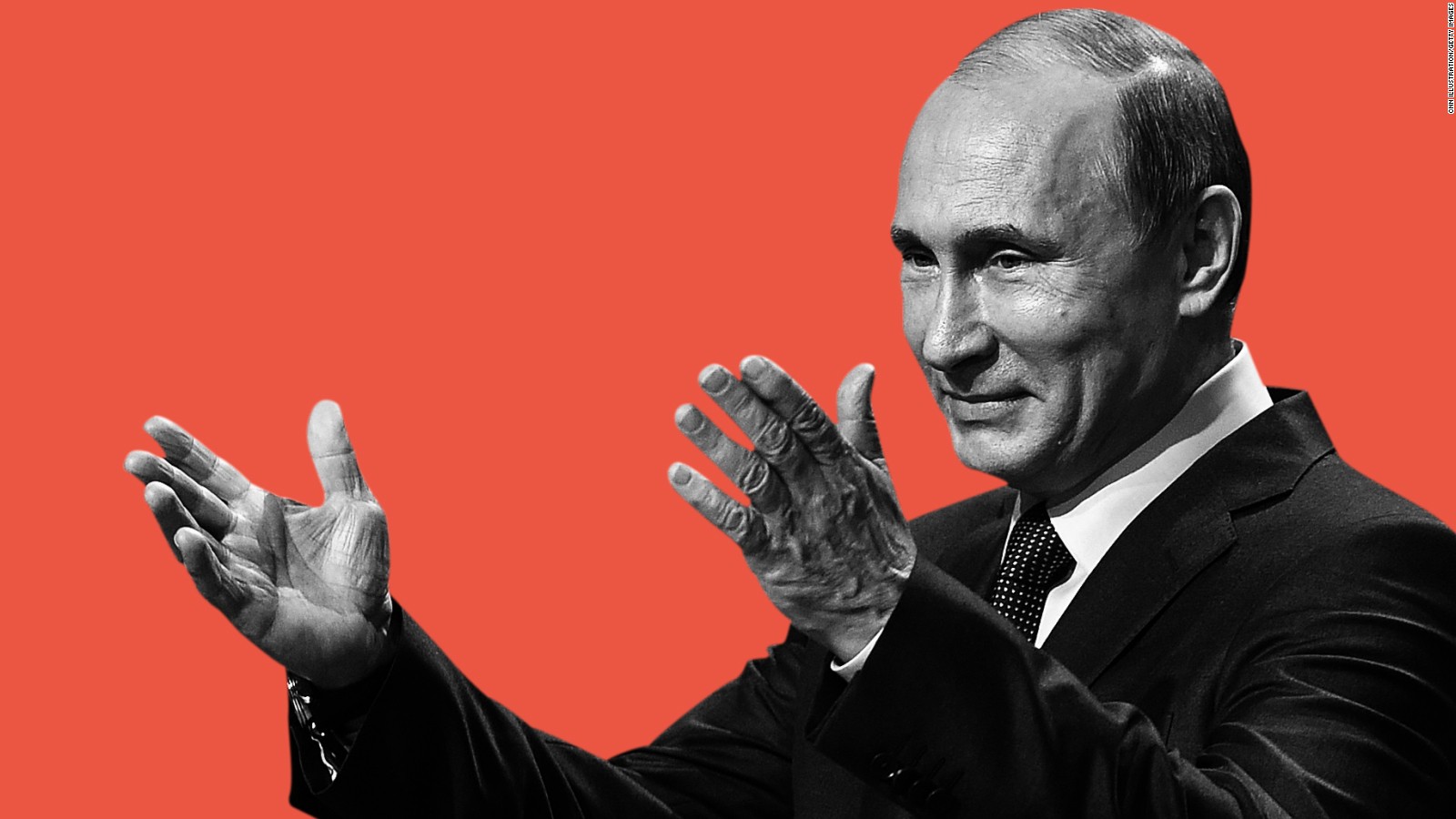 Insinuations of Russian involvement in Albanian politics now become proper statements (although, as amply demonstrated by our previous analysis, totally devoid of evidence), continue, disseminated both by the press of the Socialist government, as well as by various politicians historically belonging to the Democratic opposition, each with their own ill-concealed purpose: some to raise smoke screens and let slide the issue of the cocaine seized in Maminas, some to weaken Basha’s position in the Democratic Party.

To these ends, the newspapers have reported news of an FBI investigation of lobbyist Nick Musin, who officially assisted Basha and the PD, and that, at the same time, collected from the now famous Scottish offshore company much more money for his consulting services in favor of the Democratic Party.

The Socialist propaganda newspapers allude that Musin is being investigated for receiving money from Russians, but to date there is no evidence that the investigation even hypothesizes a payment from Russians, and even less evidence that this American investigation even truly exists. This entire “Russian storm” appears increasingly orchestrated precisely in order to create confusion and, through that, convey the idea of the great anti-American betrayal, destined to remain imprinted in the electorate’s memory.

Rama, too, trying to feed this whirlwind and confusion, continues to launch attacks against Basha as if the Basha–Trump–Russia conspiracy were true and obvious, mockingly inviting the opposition leader to turn himself over to the Prosecution Office, that same “independent” Prosecution that, clearly under orders from the government, promptly opened an investigation based on completely unfounded news.

The only grounds on which the Albanian Prosecution Office could investigate the PD, however, relate to a topic which no political force in Albania, let alone the Socialists, has wanted clarified until now, the subject being the funding of political parties.

The previous two electoral campaigns of 2015 and 2017 have shown the Albanian people a very wealthy Socialist Party that organized meetings and concerts with abundant means, giant screens, and very expensive artists. This very large expense obviously surpassed the funds declared in mandatory declarations to the Central Election Commission (KQZ).

On this subject there were also various OSCE reports, first dismissed in absence of a electoral reform and then dropped entirely. It is obvious to all that, even if the opposition parties had acquired money “under the table,” that is, without declaring it, the ruling party would have acquired, and spent, much more such money. If this was the subject of the Prosecution Office’s investigation, and if the latter truly wanted to appear independent, then it should have begun investigating all political forces, starting precisely from the Socialist Party.

To recap: Russians obviously have nothing to do with this situation and it is absolutely unrealistic (if not instrumental) for the Prosecution Office to launch an investigation on it, when the only possible grounds on which it could investigate the PD, that is, illicit non-declared financing, are hindered by two almost insurmountable obstacles: the Scottish offshore company does not appear to have direct links to PD’s leadership, while alleged financing infractions as legitimate basis for prosecution would include every political force, with most of the damning evidence belonging precisely to the Socialist Party.

Ultimately, this “urgent” slanderous campaign will only end up making it clear to anyone looking that the Albanian Prosecution Office, under the leadership of Arta Marku, who was nominated and elected unilaterally by the government, is undoubtedly under the control and influence of the Socialist Party.