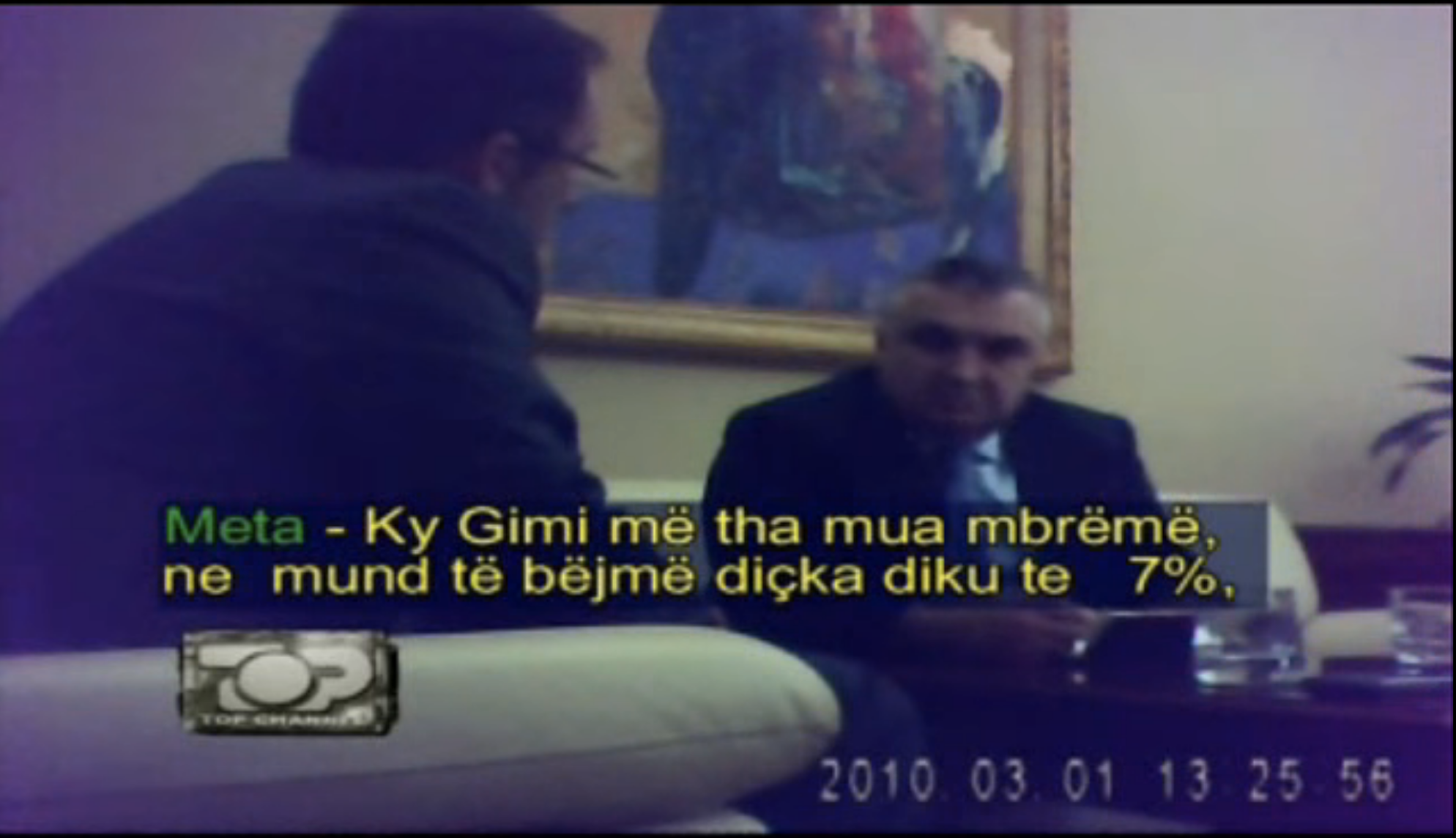 There is no denying that the revelations of the tactics used by Cambridge Analytica to influence the US Presidential elections and many others have put another dent into the reputation of the neoliberal democratic model of the Western world. The unchecked, massive collection of personal data through social media platforms, combined with bribery and entrapment, created a nearly infallible propaganda apparatus. It should also be no surprise that such sophisticated public relations machinery was invented in the United Kingdom. After all, the British state stands at the inception of modern propaganda, with the creation of Wellington House in the First World War, whose main job it was to convince the United States to join the war.

But for those living in countries with less robust democratic systems, and judiciaries that are only slightly less independent, the footage of Cambridge Analytica CEO Alexander Nix explaining his company’s strategies to a potential Sri Lankan client light a spark of recognition. We have seen this many times before. And we know how much was done about it: nothing.

There is also something ironic about the entire revelation: a secret camera used to unveil the usage of secret cameras. A honeytrap set by a Sri Lankan “politician” to uncover the honeytraps set by Ukrainian “models.” The revealer revealed.

In this way, the secretly shot footage, the bad audio, and the shaking camera of the Channel 4 undercover team remind us, for example, of a secret video still festering at the center of the current Albanian political landscape, a video of an interaction between then Minister of Economy Dritan Prifti and then Minister of Foreign Affairs and current President Ilir Meta.

The video, dating from March 2010, shows Meta ordering Prifti he needs a “school friend” who joined his party LSI to be appointed in Lushnja, and that Prifti needs to give a tender for a hydropower plant to a certain company, from which he has received a large bribe. When Prifti mentions that the tender is still in court, Meta assures him that he fixed it with the chair of the High Court, whose daughter he gave a post at an embassy.

When the video came out later in 2010, it caused an uproar among the opposition, and eventually led to the violent protest of January 21, 2011, when four protesters of the then opposition Socialist Party were shot by the Republic Guard.

Although then opposition leader Edi Rama led the deadly protests against the “corrupt” Berisha–Meta government, he announced later that he would enter national elections in 2013 with… Ilir Meta’s LSI. The corruption evidenced in the video was never seriously investigated.

Perhaps this Albanian history can also be a lesson for those in Western countries who cannot believe their eyes and ears. Indeed, the CEO of Cambridge Analytica may be forced to step down, and maybe some committee will finally investigate Facebook, but there is little chance that the politicians who were elected by means of this illicit and thoroughly undemocratic strategies will ever have to face the music. They may even become President!