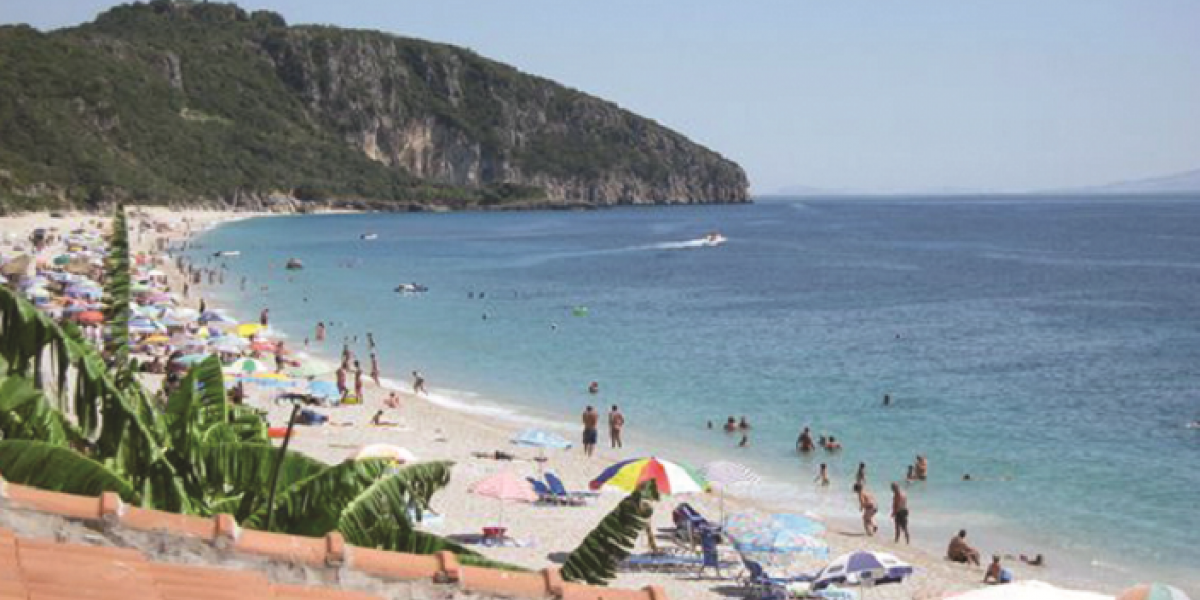 After numerous allegations and conspiracy theories involving Russians and Albania, Prime Minister Edi Rama decided on March 21, 2018 to remove the necessity of applying for a visa for Russian citizens during tourist season. Russian citizens will be able to visit Albania without receiving a visa from the beginning of April to October 31, 2018.

Removing visas for these countries comes, according to the government, as a result of an increase in the number of tourists. However, at this time the government has yet to make public data concerning said number.