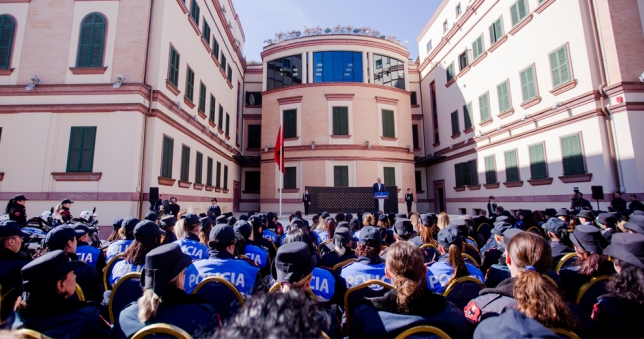 Prime Minister Edi Rama declared the above, yesterday, during a meeting with the State Police.

This type of declaration has now become routine in every meeting Rama has with members of the police force.

Last July, during a meeting with the Anti-Cannabis Task Force, Rama announced a nationwide action against widespread drug cultivation:

This is the moment that the State Police is preparing a large national operation to control elements with criminal records in the entire country that are symbols of those feuds of cannabis cultivation.

At the time, Rama claimed that the police had the necessary information about the criminal activities of drug traffickers and was getting ready to attack.

But it seems that in the last months, none of these well-organized criminal gangs have been attacked. In fact, in the first two months of 2018, the amount of drugs trafficked from Albania to Italy and Greece has hit a new record.

As of today, with tonnes of Albanian cannabis seized daily by the Italian Guardia di Finanza, without being intercepted first by the Albanian police, Rama’s declarations and warnings fall flat in the face of a State Police that, under his governance, has demonstratively failed in the war against cannabis and organized crime.