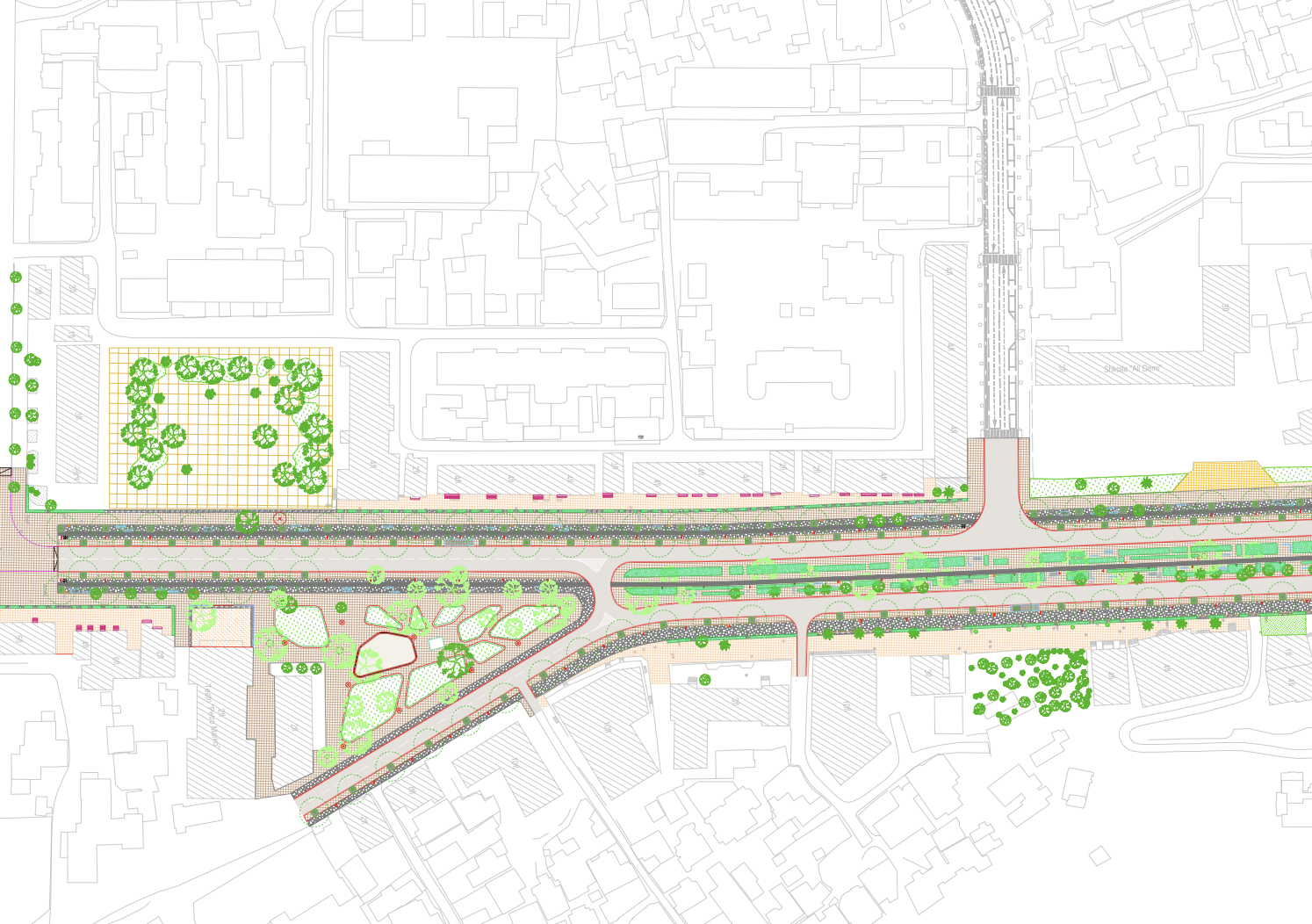 Two days ago, the Public Procurement Agency published that Fusha has also won a 1 billion lekë (~€7.6 million) contract to renovate the Vlora Boulevard, even though it was one of the most expensive offers.

In fact, from the requirements it appears that Fusha was predetermined to win the public procurement procedure, following a by now familiar pattern in which for unexplained reasons tenders are “customized” to fit a certain company.

In the case of the 1 billion lekë tender of the Albanian Development Fund (FShZh), whose board is chaired by Prime Minister Edi Rama, the trick was as follows:

Under the “Special Requirements,” included in the tender announcement, requirement 2.3.1 specified that the applicant should have completed “similar work” for a single government project with a budget of no less than 50% of the maximum funds of the Vlora Boulevard Project.

The funding limit for the project was 1,059,902,274 lekë (~€8 million), meaning that any applicant should have previously been granted (and completed) a government project of at least 529,951,137 lekë (~€4 million). There is only one completed government project dealing with the renovation of public space that had such a large budget: the reconstruction of Skënderbeg Square, whose first phase had a budget of 533,403,000 lekë. (Only one other project had a higher budget, the second phase of the Skënderbeg Square reconstruction, at a total budget of 979,884,648 lekë, also awarded to Fusha. The work should have been finished on March 8, 2018, but still continues.)

Thus the completion of phase one of the Skënderbeg Square reconstruction by itself qualifies for Fusha as a fulfillment of requirement 2.3.1. In fact, its budget was nearly precisely the 50% of the budget for the Vlora Boulevard, with a difference of less than 1%!

In other words, no other company stood a chance of winning this lucrative tender and a simple look at public procurement during the last years would have sufficed to predict the winner. And indeed all other competitors were disqualified based on requirement 2.3.1 (with one exception, who was disqualified on other technical issues).

This particular public procurement shows yet again how the government consistently bends tender requirement to serve a small group of companies, who always manage to pick the “cherries” out of the cake.