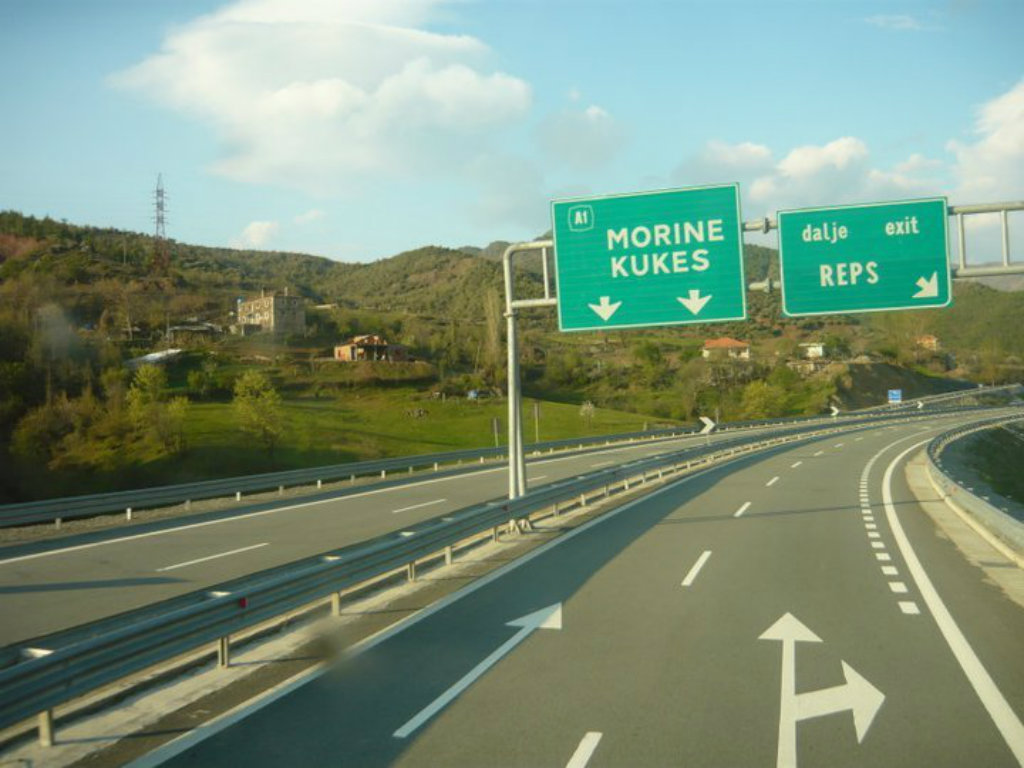 In January 2016, the Ministry of Transport and Infrastructure formed the Offer Evaluation Commission (KVO) to review the concession for the Rruga e Kombit highway. In February 2016 an international tender “for the construction, operation, maintenance, and rehabilitation of the Milot–Morina highway” with a funding limit of 6,02 billion lekë (~€45 million) was opened and published on the Public Procurement Commission’s (KPP) online system. In May 2016, KVO made the tender bidders public.

There were three bidders:

In the beginning of July 2016, International Finance Corporation (IFC), a member of the World Bank Group that was responsible for the concession’s feasibility report and advising the government during the tender process, turned in its recommendations to the Ministry of Transport and Infrastructure. Based on these recommendations, the KVO decided on on July 22, 2016 to disqualify Luman Biba shpk and the Catalyst Consortium from the tender as a result of their lack of experience in managing toll roads – a main criteria for the assessment of the concessionary. As a result, KVO announced, on the same day, that the tender winner was the Vendeka Consortium.

Ten days later, on August 1 2016, the Catalyst Consortium, which included the Albanian companies Salillari and Kastrati, filed a complaint over the KVO’s decision at the KPP

1. Violation of the official complaint deadline

The Rruga e Kombit highway concession was subject to a special procedure delineated by a Decision of the Council of Ministers (VKM) rather than any specific law. This was due to the fact that the Rama government qualified these kinds of concessions as exempt from the Law no. 125/2013 “On concessions and public private partnerships.” In July 2014, the Concessions Law was amended by Law 88/2014, where the Rama government decided that “public works concessions concerning the construction, operation, maintenance, and rehabilitation of national roads, when they hold special importance in the country’s transport infrastructure” would be exempt from the Concessions Law, allowing them to be regulated by “other legal or sublegal provisions.” In other words, the Rama government decided that national roads concessions would not be defined and regulated by the law, but rather by the government, or rather the Prime Minister himself, without any legal limitations.

To this end, the Council of Ministers approved VKM 634 regarding national road concessions and public-private partnerships in October 2014,. Article 32 of this VKM stipulates that if a company disagrees with a tender awarded by the Offer Evaluation Commission, it may file a complaint at the KPP “within 5 days from the date of the announcement” of the winner by KVO.

In the case of the Rruga e Kombit tender, the Catalyst Consortium filed the complaint 10 days after the winner was announced. The KVO announced the winner on July 22, while the complaint was filed on August 1. Following VKM 634, July 27 was the last day a company could file a complaint.

The KVO selected the winner of the tender based on the recommendations of IFC, the main among which was previous experience in managing toll roads.

The KVO decision of July 2016 argues:

– The temporary consortium of companies Catalyst Viva Das General Constructing, Violap Ateve, Bee Tech, Kastrati, and Salillari is not sufficiently qualified to execute this contract. This consortium has experience in road construction, maintenance, tunnel operation and, partially, bridge maintenance, but it lacks experience in operating toll roads, which is the most important qualifying criteria of this project.

– The financing scheme of Catalyst Consortium’s financial offer isn’t appropriate for a project of this nature, especially the proposed terms for financing the loan. Namely, the Ministry has made available payment of annual subsidies for 13 years, with the purpose of allowing the bidders to obtain long-term foreign financing that should procure a better financial proposal. Catalyst’s financial offer proposes paying the loan during a 5-year period, which would mean financial circulation that would be insufficient for covering the loan payment and consequently would lead to the company failing to fulfill its obligations.

– The Catalyst Consortium has not provided proof of previous experience with similar projects which casts doubt on their ability to procure the necessary funding for this project.

Whereas, regarding the winning offer, that of the Vendeka Consortium, the Offer Evaluation Commission noted that:

We think that the offer presented by the Vendeka Consortium, based on the information the latter have presented alongside it, demonstrates that the consortium is qualified to successfully carry out this concessionary contract. We think that any deviations, noted above by the Commission, from the prequalification requirements are not of a material nature and, in a larger perspective, this consortium has presented sufficient proof that it fulfills all technical, financial, and legal requirements.

3. Abrupt change within the concessionary consortium

In February 2017, well after the concessionary contract was signed, but before the beginning of the work, the winning consortium underwent some changes: the Albanian companies, Salillari and Kastrati, purchased 60% of the consortium held by the other three foreign companies, becoming, thus, the sole owners of the consortium. The total expected revenue of the concession is approximately €400 million, yet Kastrati and Salillari bought 60% of it for €453,000.

The foreign companies that ended up leaving the consortium were the ones that fulfilled several tender criteria, including that of previous experience. Their departure makes the tender practically invalid.