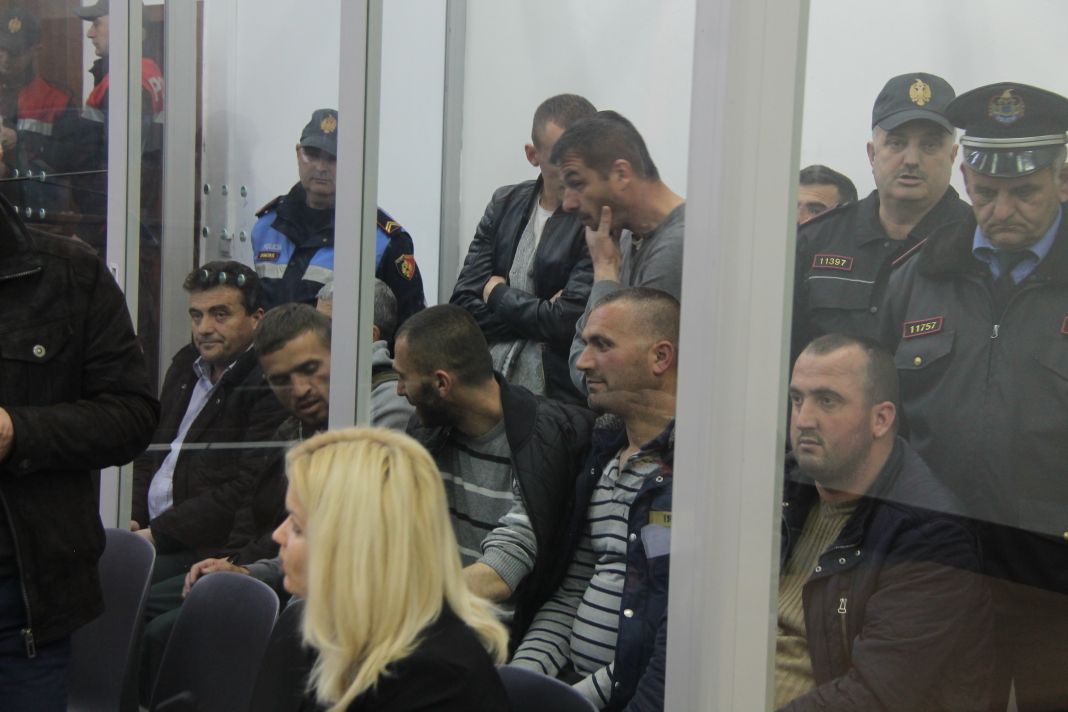 The 11 arrested Rruga e Kombit protesters appealed the decision of the Court of First Instance in Tirana to leave them awaiting trial in jail.

Their appeal will be reviewed by the Appeals Court in Shkodra

Even though the protesters denied their guilt and claim they were arrested illegally, on April 4 the Court of First Instance in Tirana decided they would await trial in jail.

During the same hearing, the court also decided two other protesters would be placed house arrest, while 10 others were issued an obligation to appear before the court. They were accused of the same offenses as the 11 protesters that were left in jail.

Exit has covered the protest against the Rruga e Kombit highway toll here, and the infractions made during the arrest of the protesters here.