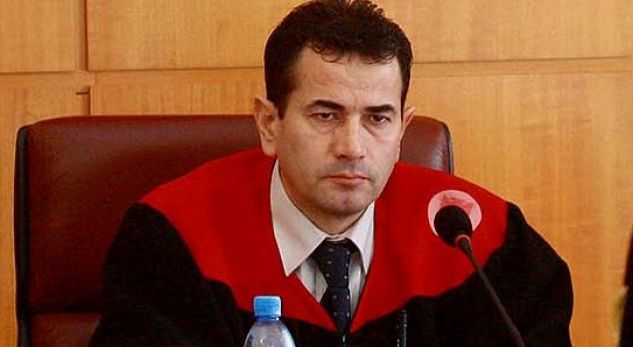 What is remarkable about the list of names is that all except one did not feature on previous shortlists. Former Constitutional Court judge Sokol Berberi has been on the shortlist the first two times, and is presumed to be the government favorite for the job. The election procedure in PACE, however, requires three qualifying candidates.