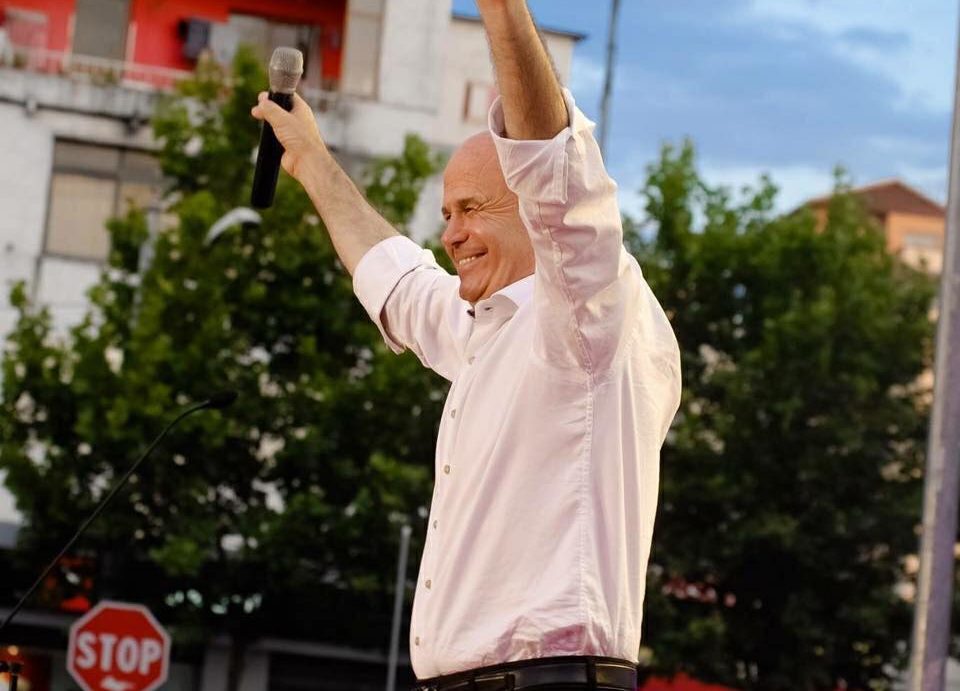 Following the State Supreme Audit Institution (KLSh), the Ministry of Infrastructure and Energy has also begun reviewing the suspicious documentation filed by the nephew of socialist MP Sadri Abazi.

Responding to an inquiry by media outlet Hashtag, the Ministry stated via email that it is reviewing the documentation of Arbër Abazi’s company Alko-Impex General Construction.

Below, find the full response of the Ministry of Infrastructure and Energy:

Following your inquiry concerning several articles published in the media about the company Alko-Impex General Construction, we want to clarify that:

Two companies have filed requests [on March 30 2018 and April 3 2018] demanding the company ALKO-IMPEX General Construction shpk be stripped of its license. The requests claim that the company has acquired its construction license by presenting falsified documentation for one engineer Bekim Mehmet Selmani.

Based on these complaints filed by the above companies, the Ministry, keeping with the provisions of the handbook on licensing construction companies, is currently in the process of acquiring confirmation for the authenticity of the documentation presented. The result will be, then, made known to the Special Committee for Licensing in Construction Work and further action will be taken, as provided by the law in case of possible infractions.

Concerning your inquiry about the procurement procedures that may be carried out by the Ministry of Infrastructure and Energy, we would like to clarify that, based on the Law On Public Procurement and the Law On Concessions And Public Private Partnerships, the Ministry, acting as the Contracting Authority, carries out open tender procedures within its jurisdiction, on the electronic platform of the Public Procurement Agency (APP), in which any legally eligible economic operator is invited to participate.

Documents revealing that a company called Alko-Impex Construction shpk, headed by the nephew of socialist MP Sadri Abazi, has been acquiring tenders via falsified documentation, in flagrant infringement of the law and the competition.

The company started being awarded several consecutive important tenders, immediately after MP Abazi resigned from his company Usluga, to avoid a conflict of interest once he entered Parliament. The documents reveal how the company falsified the resume of one of its engineers.

The KLSh has begun its review while the Elbasan municipality has opened a criminal case against the company on the allegation of falsification of documents.

This article first appeared on Hashtag.al, translated by Exit.