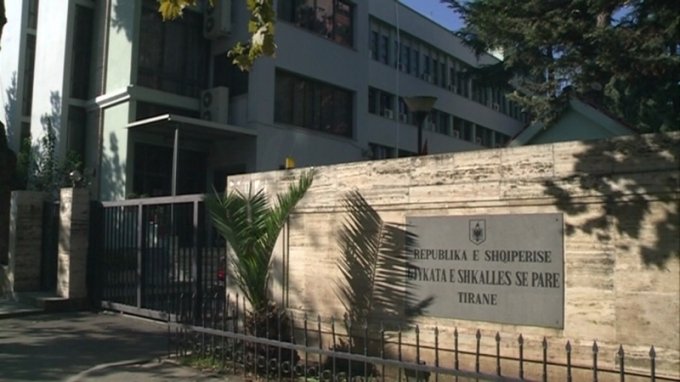 The previous day, Tirana Civil Court judge Brunilda Kasmi resigned, as well. According to Top Channel, Kasmi stated via a phone call that reasons for her resignation are health-related.

“Health problems do not ask when they come. I want to make it clear that I had no issues with my wealth declarations” Kasmi stated.

With these three resignations, the number of judges who have resigned before undergoing the vetting process reaches eight. The other judges are:

Find the judges and prosecutors that have been dismissed or have resigned following the beginning of the vetting process here.