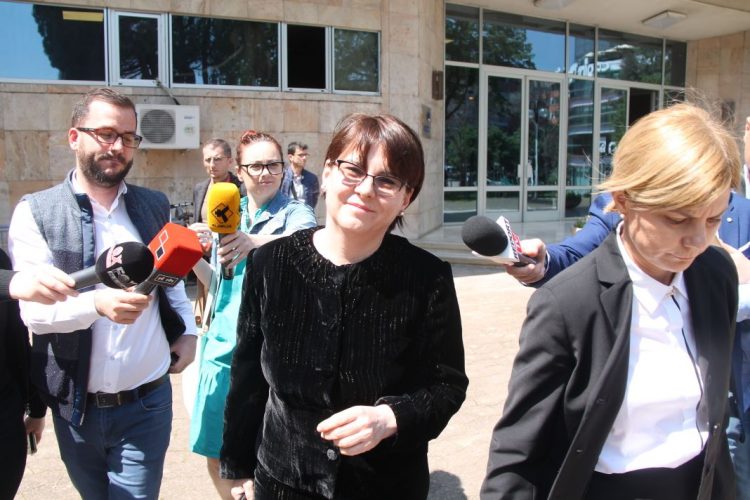 According to the KPK report, Xhoxhaj is unable to justify the purchase of a 101 sq.m. house in Tirana and a house in Gjiri i Lalëzit.

Xhoxhaj, who requested an extension in order to file additional documentation on her income, opposed the KPK verdict and declared that she would appeal it.

Xhoxhaj is the third Constitutional Court judge to leave her position as a result of the vetting process.

The next one to face KPK will be Constitutional judge Fatmir Hoxha, hose hearing is scheduled for May 7.

Find more information on judiciary resignations and dismissals that have followed the passing of the Justice Reform, here and here.