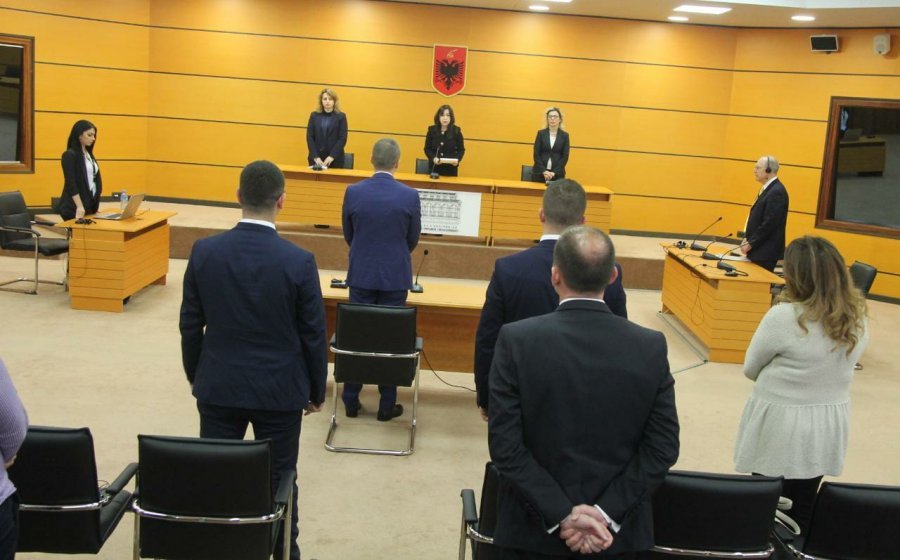 The KPK, made up of Xhensila Pine, Valbona Sanxhaktari, and Alma Faskaj, concluded that the judge had been unable to justify around 1.7 million lekë of his assets, and is, therefore, unfit to retain his current position.

Out of nine Constitutional Court judges, four more have yet to undergo the vetting process.

To date, only judge Vitore Tusha has undergone the vetting process successfully. Besnik Imeraj resigned, but the KPK transferred his file to the Prosecution Office. Fatos Lulo, Altina Xhoxhaj, and most recently Fatmir Hoxha were dismissed for being unable to justify their wealth.

Fatmir Hoxha had served as Constitutional Court judge since 2011, and before that was the head of the Appeals Court.