Why Pharmacists Are Protesting – Exit Explains 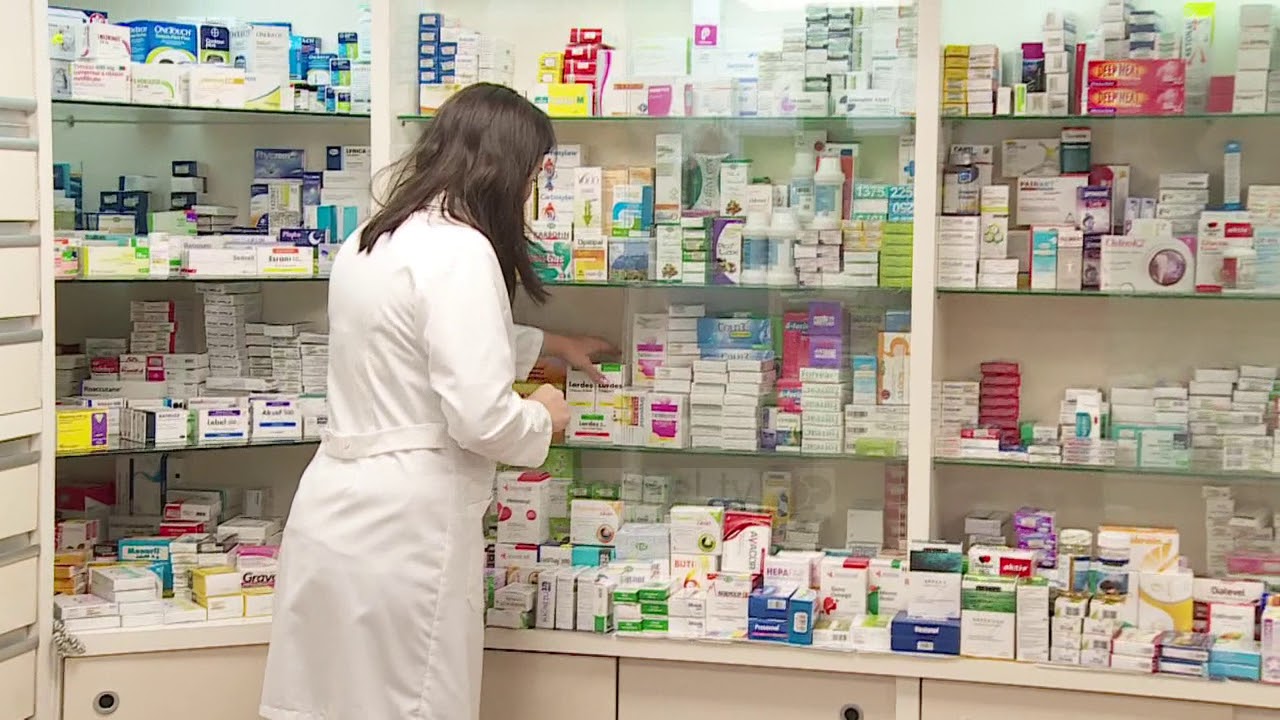 In the last few days, Albanian pharmacists have refused to go to work and have protested, requesting the resolution of the issue of the state-reimbursed medications list.

What do we know of this issue so far?

On May 5, 2018, without any preemptive information from the appropriate institutions, pharmacists were handed a new list of state-reimbursed medications.

The Pharmacists Order (UF) reacted immediately, declaring that the unannounced renewal of the medications list has caused large financial damages to pharmacists, as they may have had large stocks of medications that were bought at a full price, and now, being included in the new list, may be sold at an automatically lower one.

This is the first time since 1995, that the state-reimbursed medications list has been refused by pharmacists. This as a result of the fact that, in the previous years, the contents of the list were discussed and, afterwards, the list was made mandatory in the span of at least one month, leaving the pharmacists with enough time to regulate their stock.

The new list is the same as the one from 2017, however, due to a lot of political debate, it failed to be approved. Pharmacists have constantly stated that the process was opaque and inaccessible, and the list is not in the interest of the public, but, instead, of clientelism.

Besides the financial damage coming as a result of the price changes, pharmacists say that the reference code of several expensive medications has changed, making it impossible for the system to recognize them and allow for reimbursement. According to pharmacists this is caused by two facts: insufficient time to make changes to the system and the inadequacy of the team that drafted the new list, making unnecessary changes in the reference codes.

The Obligatory Healthcare Insurance Fund (FSDKSh), via a declaration by its head, Eduard Ahmeti, refuted the pharmacists’ claims, declaring that the changes in the list were discussed preemptively with interest groups.

However, when asked about who would be held responsible and who would pay for the pharmacists’ financial damage, Ahmeti had no answer.

Additional problems with the contract between pharmacists and FSDKSh

Besides the medications list problem, pharmacists have also opposed other elements that have been included for the first time this year in the contract with FSDKSh.

For example, according to the new contract, if a pharmacy is involved in a trial against the Fund, their contract cannot be renewed until the trial is concluded. Therefore, if FSDKSh fines a pharmacy and the latter finds the penalty unfair and takes the case to Administrative Court, the pharmacy cannot renew its contract with the Fund until the trial is over.