How Did Rama Get Agron Xhafaj’s Wiretap? 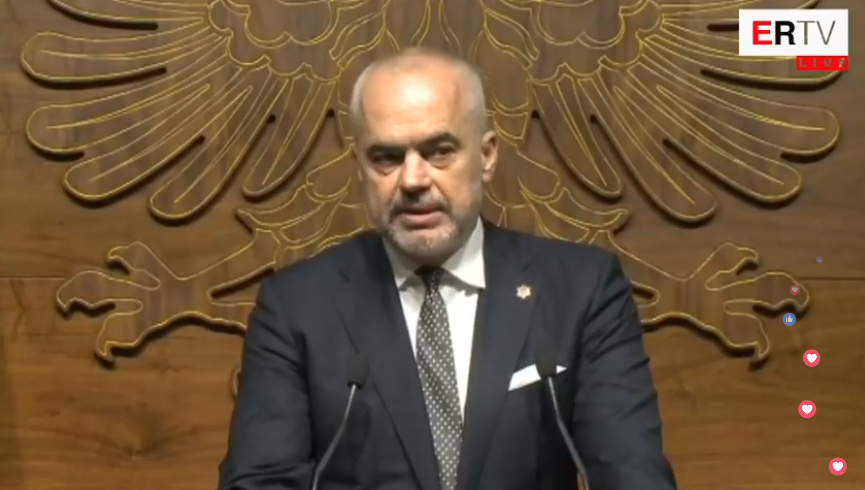 Prime Minister Edi Rama admitted that the laboratory analysis of the Agron Xhafaj wiretap would be inadmissible in court and he only had it done for his own certainty. During a meeting with journalists, following his return from the Sofia Summit, Rama stated:

I have not turned to any company, but to a specialized agency. I cannot give you its address. What I had done was urgent, and it was for me, alone. It is not admissible as evidence. Evidence must be obtained and verified by the Prosecution Office. However, as far as I’m concerned, it is very clear to me that we are talking about a clear masquerade, motivated by a malicious intent to do whatever it takes to impede, and, if possible, obliterate, the EU accession negotiations.

Furthermore, the Prime Minister’s answers also revealed that, whatever foreign agency he turned to to have the wiretaps analyzed, he is unable to demonstrate how he got his hands on the recording in the first place.