Ministers Xhafaj and Gjonaj Travel to the Netherlands 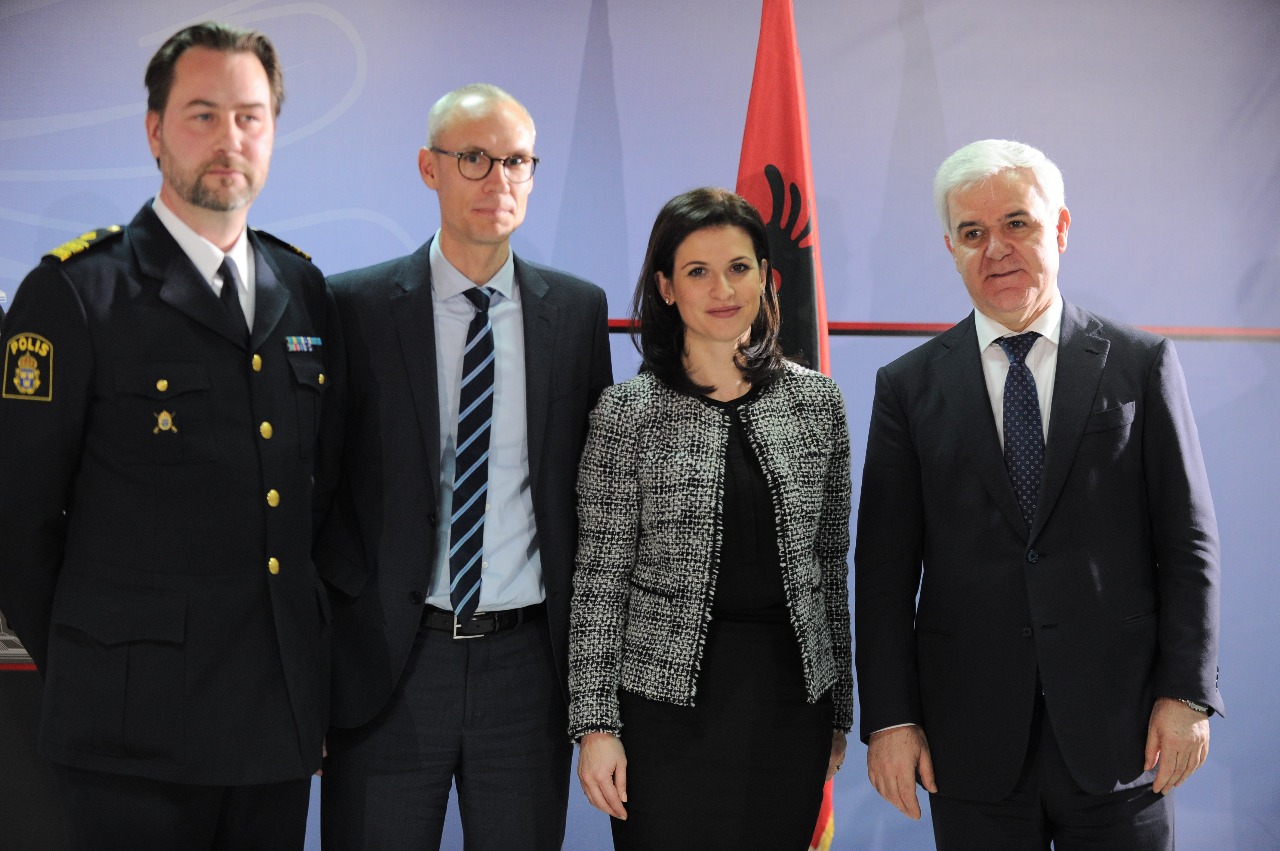 Minister of Interior Fatmir Xhafaj and Minister of Justice Etilda Gjonaj have traveled to the Netherlands today, where they are expected to participate in a debate on the justice reform in Albania and the contribution and the Netherlands and the EU organized by CILC, one of the partners in the EU-funded EURALIUS justice assistance mission.

Later in the afternoon, both ministers will meet in a closed setting with the permanent parliamentary committees for Justice and Security and European Affairs to discuss security, migration, organized crime, and EU integration.

The last-minute effort of the Albanian government comes at a moment that the Dutch Parliament has expressed its reservations about any unconditional opening of EU accession negotiations with Albania.

The foreign trip also comes at a moment that Minister Xhafaj has been implicated in an affair concerning his brother, who has been convicted in 2012 by the Italian Supreme Court for drug trafficking, but has continued to live in Albania under a different name, while still being involved in criminal activities. As a result, Minister Xhafaj’s credibility as one of the main drivers of the justice reform has sustained considerable damage.