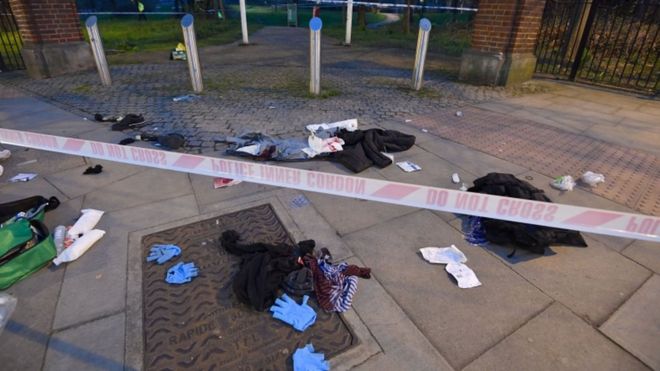 Ben Wallace, UK Minister of State for Security and Economic Crime, spoke the above in an interview with BBC, following a debate in the UK Parliament concerning the flourishing of criminal drug trafficking groups in Albania. He added that so far this year, there have been 67 killings linked to the cocaine trade in London, and that the murder rate could rise to 100 by the autumn.

During his speech before the parliament Labour MP David Lammy claimed that criminal groups have begun recruiting children as young as 15, who are threatened into working for the gangs.

He added that cocaine is no longer only a rich person’s drug, as its use increases in rural areas. For example, Lancashire, a northwestern UK city, has fallen victim of a continuous gang war.

Albanian criminal groups are among the main ones involved with cocaine trafficking in the UK.

They are a constant concern for UK lawmakers, who at times have stated that drug trafficking and conflicts between mainly Eastern European gangs, Albanian or Serbian, has damaged public safety in London and suburban Britain.

On April 6, 2018, during an interview with BBC News regarding the increase of drug-related crime in London, Lammy stated that “I do know from the police that there are big gangs – Eastern European, Albanian – they traffic people, they traffic drugs and they traffic guns.”

On February 5, 2018, British online newspaper The Independent reported that even though Albanian criminal organizations make up a small number, about 0.8%, of all the criminal organizations in the UK, the UK’s National Crime Agency considers them among the most violent and well-connected with the international cocaine trade.

In its annual assessment of organised crime, the NCA warns that Albanian gangs have ‘established a high-profile influence within UK organised crime’. Their main focus is the often violent trade in trafficking cocaine to London, the report warns. […] ‘We are seeing significant control being exerted particularly by organised crime from Albania in so far as cocaine in particular is concerned … You are talking about tens of thousands [of pounds] generally in transactions every week.’