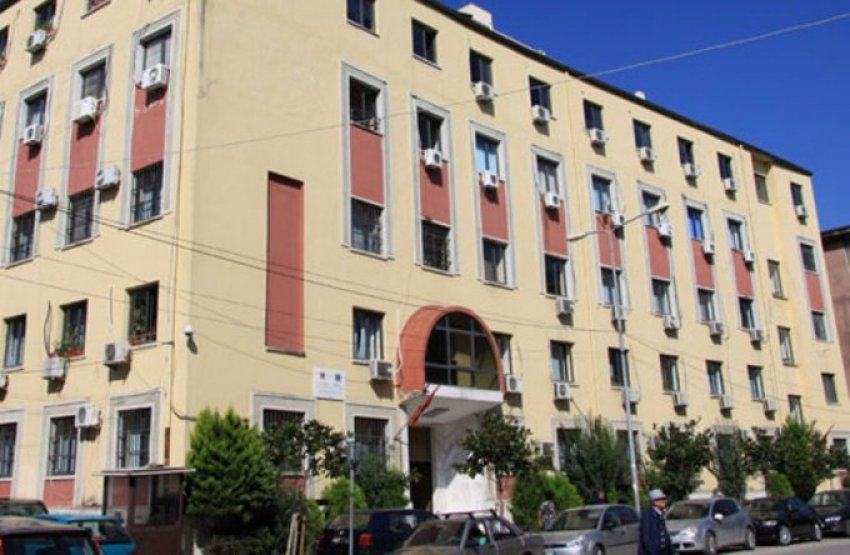 The police suspect an inside job as the thieves entered through the front door using keycards used only by prosecution staff to open the interior doors.

According to what information has become available until now, at a time when a full inventory has not yet been completed, one of the offices from which files have been taken has been that of Task Force prosecutor Afrim Shehu. The latter mainly dealt with files of corruption of high officials.

This is the second time in a few days that the Durrës Prosecution Office has been targeted by robbers. On May 8, still unidentified persons violently robbed the Prosecution’s confidential mail office. It is not yet known what cases the documentation taken pertained to.