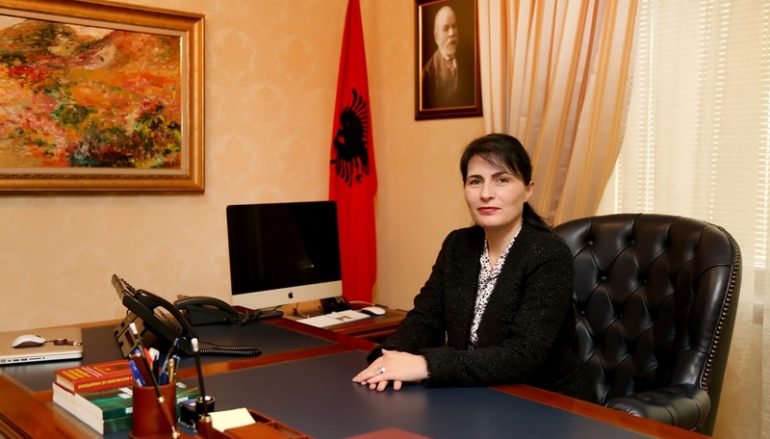 The Durrës Prosecution Office has been robbed twice in two weeks. On May 8, still unidentified persons violently robbed the Prosecution’s confidential mail office, while on Thursday morning the prosecution’s main server and several files from the office of prosecutor Afrim Shehu were stolen.

Another office that has been robbed belonged to the Judiciary Police officer who was working with prosecutor Afrim Shehu, as part of the “Force of the Law” task force.

According to Exit’s sources, Shehu was responsible for files having to do with organized crime and corruption of high officials, namely:

Prela was replaced as head of the Durrës Prosecution Office by Anita Jella, who had been the deputy head prosecutor until then.

Anita Jella is also a close confidant of Arta Marku. Marku and Jella used to be in the same group during their studies in law school. Besides promoting Jella, Marku also appointed the former’s husband, Erjon Shqarri, from his position as prosecutor in Vlora, to the General Prosecution Office.