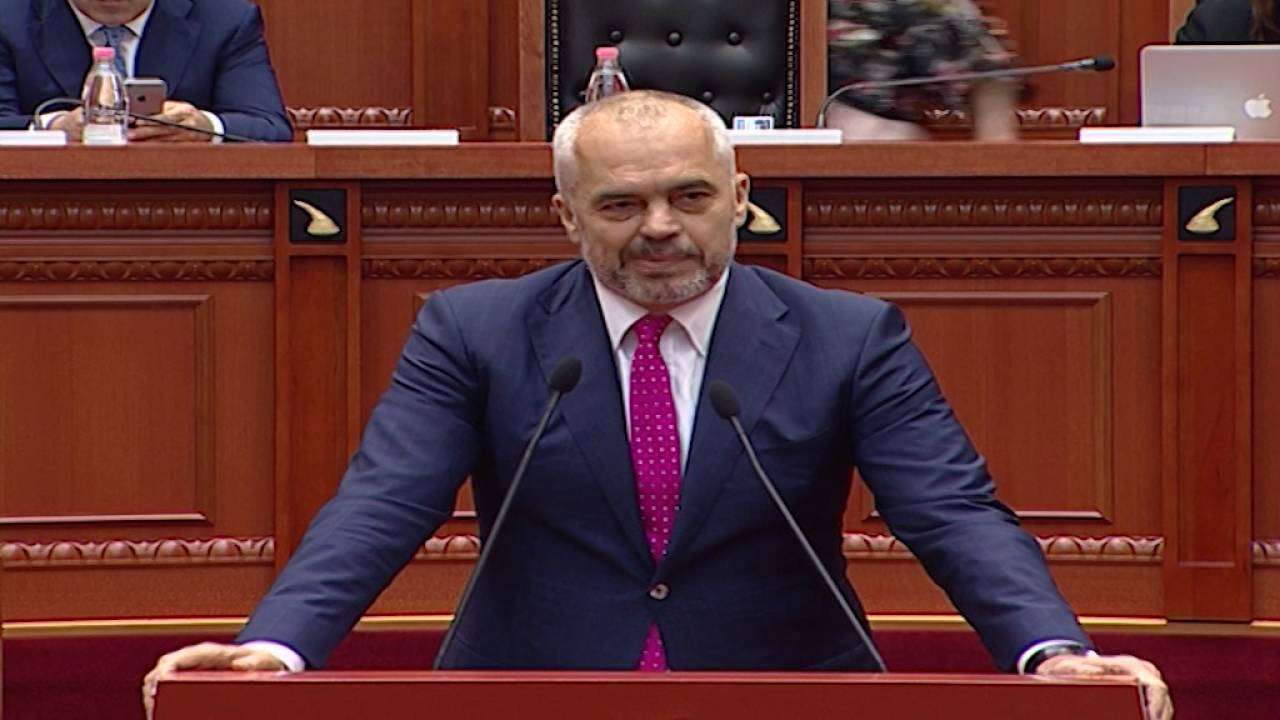 The resolution passed last week by the Parliament is simply the summary report of the Council of Ministers, “On the findings and recommendations of the European Commission’s report on Albania 2018.” It includes no concrete measures to be undertaken by the government in order to fulfill the conditions Albania must satisfy in order to open EU accession negotiations.

Nonetheless, Prime Minister Edi Rama accused the Democratic Party of trying to impede the opening of the accession negotiations, by not voting for the resolution of the Council of Ministers regarding the Commission’s recommendation.

During the plenary session, which was boycotted by the Democrat MPs, Prime Minister Rama declared that the resolution being voted on only by the MPs of the majority would not persuade EU Member States to open negotiations with Albania.

Even today, as we find ourselves in the last few meters of a very long road, when the Parliament has a duty to vote on a resolution, the opposition leaves the room. This could have been a good opportunity to show that the Albanian Parliament is unanimously for opening the accession negotiations.

This resolution may end up being let the voting states know that we are not unanimously agreed on the opening of negotiations.

This was an unprecedented act of historical treason towards this country and these people.

During the voting, 74 MPs were present in the Parliament, including three PDIU ones, LSI MP Robert Bitri and PSD MP Tom Doshi.